On Wednesday, Google gave people a clearer picture of its secret initiative called Project Glass. The glasses are the company’s first venture into wearable computing. The glasses are not... 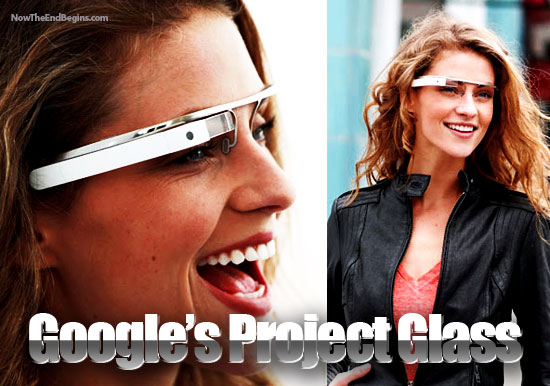 If you venture into a coffee shop in the coming months and see someone with a pair of futuristic glasses that look like a prop from “Star Trek,” don’t worry. It’s probably just a Google employee testing the company’s new augmented-reality glasses.

On Wednesday, Google gave people a clearer picture of its secret initiative called Project Glass. The glasses are the company’s first venture into wearable computing.

The glasses are not yet for sale. Google will, however, be testing them in public.

In a post shared on Google Plus, employees in the company laboratory known as Google X, including Babak Parviz, Steve Lee and Sebastian Thrun, asked people for input about the prototype of Project Glass. Mr. Lee, a Google product manager and originally worked on Google mapping software Latitude, mobile maps and indoor maps, is responsible for the software component and the location-based aspects of the glasses.

“We’re sharing this information now because we want to start a conversation and learn from your valuable input,” the three employees wrote. “Please follow along as we share some of our ideas and stories. We’d love to hear yours, too. What would you like to see from Project Glass?” source – NY Times Blog