Finally! Obama To Be Sued Over Massively-Invasive NSA Spying Scandal

Sen. Rand Paul (R-KY) is leading a class-action lawsuit with hundreds of thousands of Americans against President Barack Obama’s National Security Agency (NSA) over its spying on the American... 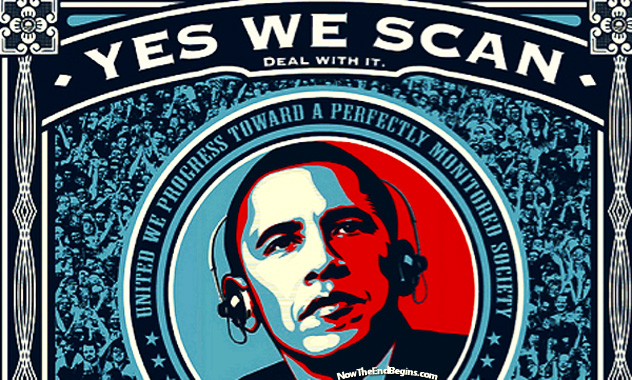 Sen. Rand Paul (R-KY) is leading a class-action lawsuit with hundreds of thousands of Americans against President Barack Obama’s National Security Agency (NSA) over its spying on the American people, Breitbart News has learned.

Sen. Paul will be discussing the lawsuit in an exclusive appearance on Fox News with host Eric Bolling at 10 PM ET on Friday. Breitbart News has learned that Paul will file the class action lawsuit soon in the D.C. District Court and that he will be filing it as an individual, not as a U.S. Senator. For a U.S. Senator to file a such a class action lawsuit against the President of the United States would be extremely rare.

With regard to NSA spying, this is the first class action lawsuit against such activity. This allows the American people to join together in a grassroots manner against President Obama’s NSA for the first time in the legal system, as all other lawsuits have been individuals suing against the agency.

Via Paul’s campaign website, more than 300,000 Americans have already indicated they will sign up for the suit when it is officially filed in D.C. District court. Americans can join the lawsuit by visiting Paul’s website.

The class action suit from Sen. Paul against the president comes on the heels of two different conflicting court rulings in individual suits against the NSA, with one court ruling that the NSA was within its bounds to spy on Americans shortly after a different court ruled the NSA’s actions were unconstitutional. The conflicting decisions all but guarantee an eventual Supreme Court-level case on the matter. source – Breitbart