Yes, the president could conceivably have no choice but to authorise the military to use such force if necessary to protect the homeland," Mr Holder said. ... 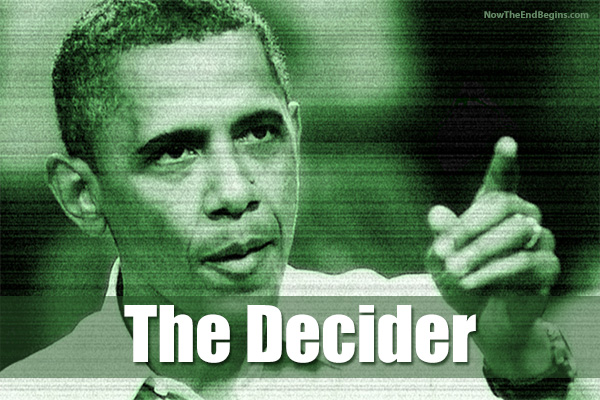 He has 100%, pre-approved authority to launch drone strikes on US citizens on American soil. Are you comfortable with that?
by Geoffrey Grider March 7, 2013
NOW THE END BEGINS SHARE:

Eric Holder argued that using lethal military force against an American in his home country would be legal and justified in an “extraordinary circumstance” comparable to the September 11 terrorist attacks.

“The president could conceivably have no choice but to authorise the military to use such force if necessary to protect the homeland,” Mr Holder said.

His statement was described as “more than frightening” by Senator Rand Paul, a Republican from Kentucky, who had demanded to know the Obama administration’s position on the subject.

He has 100%, pre-approved authority to launch drone strikes on US citizens on American soil. Are you comfortable with that?

“It is an affront the constitutional due process rights of all Americans,” said Mr Paul, a 50-year-old favourite of the anti-government Tea Party movement, who is expected to run for president in 2016.

Mr Holder wrote to Mr Paul after the senator threatened to block the appointment of John Brennan as the director of the CIA unless he received answers to a series of questions on its activities.

Mr Holder stressed in his letter that the prospect of a president considering the assassination of an American citizen on US soil was “entirely hypothetical” and “unlikely to occur”.

Yet “it is possible, I suppose, to imagine an extraordinary circumstance in which it would be necessary and appropriate under the constitution and applicable laws of the United States for the president to authorise the military to use lethal force within the territory of the United States,” he wrote. source – Telegraph UK