Facebook Carried Out Secret Psychological Experimentation On Over 600,000 Users

Over 600,000 Facebook users have taken part in a psychological experiment organised by the social media company, without their knowledge. Facebook altered the tone of the users' news feed... 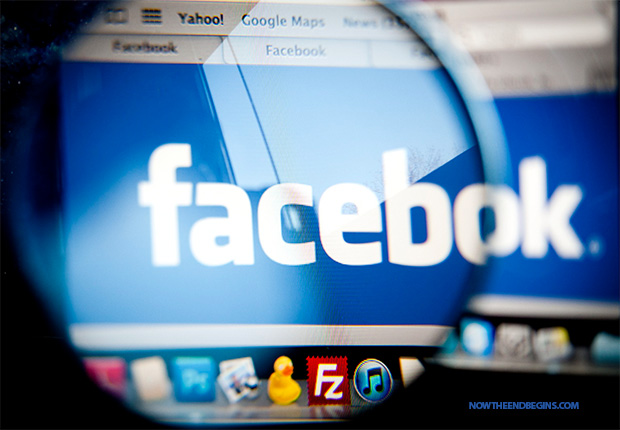 Over 600,000 Facebook users have taken part in a psychological experiment organised by the social media company, without their knowledge. Facebook altered the tone of the users’ news feed to highlight either positive or negative posts from their friends, which were seen on their news feed. They then monitored the users’ response, to see whether their friends’ attitude had an impact on their own.

“The results show emotional contagion,” wrote a team of Facebook scientists, in a paper published by the PNAS journal – Proceedings of the National Academy of Scientists of the United States.

Facebook was able to carry out the experiment because all users have to tick a box agreeing to their terms and conditions. These include “internal operations, including troubleshooting, data analysis, testing, research and service improvement.”

“When positive expressions were reduced, people produced fewer positive posts and more negative posts; when negative expressions were reduced, the opposite pattern occurred. These results indicate that emotions expressed by others on Facebook influence our own emotions, constituting experimental evidence for massive-scale contagion via social networks.”

In the study, the authors point out that they stayed within the remit of the agreement by using a machine to pick out positive and negative posts, meaning no user data containing personal information was actually viewed by human researchers.

The study, carried out over a week in January 2012, was carried out for scientific purposes. But evidence that social media can have such a strong impact on people’s mental state will certainly be of interest to advertisers.

The lead scientist, Adam Kramer, said in an interview when he joined Facebook in March 2012 that he took the job because “Facebook data constitutes the largest field study in the history of the world.” source – Telegraph UK