Bill O'Reilly has been on an anti-Christian rampage lately. He has already displayed his woeful ignorance of the Scriptures with his profit-motivated book and miniseries called "Killing Jesus".... 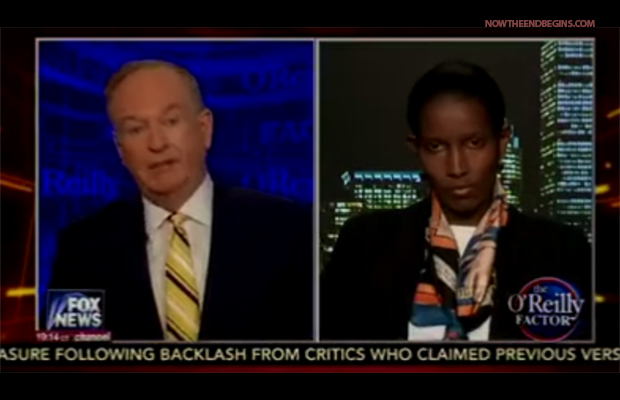 Will Bill’s next book be called “Killing The Bible”?

For some reason, Bill O’Reilly has been on an anti-Christian rampage lately. He has already displayed his woeful ignorance of the Scriptures with his profit-motivated book and miniseries called “Killing Jesus”. Now he calls born again Christians “disturbing”.

If Bill knew anything about the bible, he would know where the expression to be “born again” first originated. In the third chapter of John, Jesus is talking to Nicodemus and he tells him this:

Bill mockingly states that “born again Christians believe that if you are not born again, you will go to Hell”. Well, guess what Bill? Jesus believes that, too, and that’s exactly what He told Nicodemus in the bible. But you would have to actually read the bible in order to know it’s in there, I guess.