Outgoing IDF Chief of Staff Gabi Ashkenazi spoke at the 2011 Herzliya Conference and addressed the shifting scene in the Middle East, warning that Israel will likely face war... 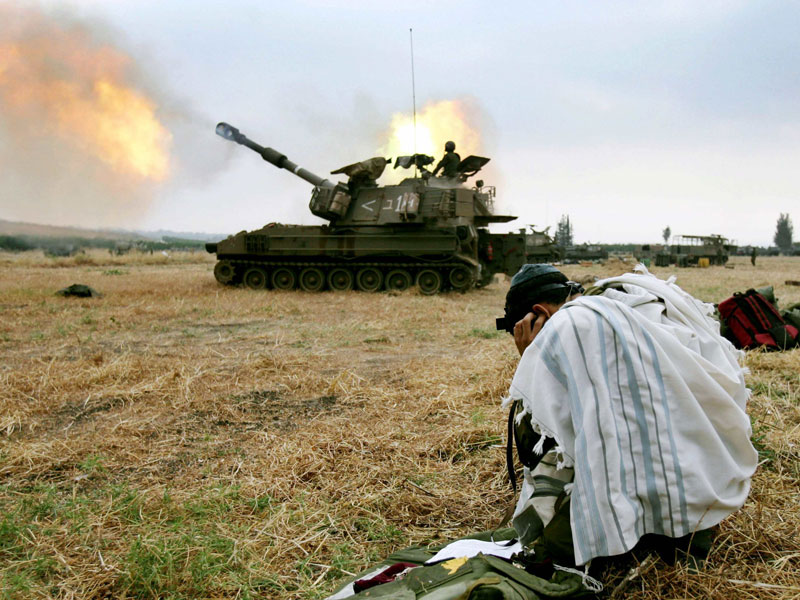 War is Coming to Israel

Bible Prophecy is unfolding all around us. Though the Bible clearly foretells of Israel’s future wars with numerous enemies (Ezekiel 38, Psalm 83, Zechariah 14), it is still incredible to watch the stage being set, and to see that Israel is making preparations for what they know is headed their way. 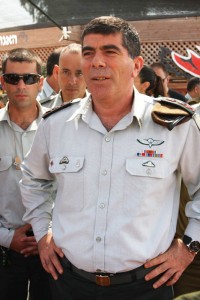 "The connection between the different players requires us to contend with more than one theater." -IDF Chief of Staff Gabi Ashkenazi

Outgoing IDF Chief of Staff Gabi Ashkenazi spoke at the 2011 Herzliya Conference and addressed the shifting scene in the Middle East, warning that Israel will likely face war on multiple fronts and must be prepared. The aim of the conference is to bring leaders together to share ideas, debate, and shape Israel’s national agenda on security issues and public policy. Ashkenazi stressed that Israeli intelligence will be crucial in days ahead, and that the IDF must be able to”see the target before hand,” and not be caught off guard or left scrambling to formulate battle plans.

“The radical camp in the Middle East is gaining strength, Ashkenazi warned, adding that “the moderate camp among the traditional Arab leadership is weakening.” He also made note of what he characterized as the “fascinating phenomenon” whereby power is shifting to the people of the region thanks to online social networks.

The army chief said that in the wake of the growing threat of radical Islam among Israel’s neighbors, the defense budget would have to be boosted in the coming years. The main change faced by the army is the widening spectrum of threats, he said.

“Because of this spectrum, we must prepare for a conventional war…it would be a mistake to prepare for non-conventional war or limited conflicts and then expect that overnight the forces will operate in an all-out-war,” he said.”  source: Ynet

Our prayers must remain with Israel and the IDF, that the Lord would give their leaders the strength and wisdom needed to make preparations for what is ahead, and that they would have God’s hand of protection upon them. It is difficult to imagine how it must feel to live in that tiny and very vulnerable nation, watching the radical Islamic threat gaining strength and closing in on every side. How terrifying it must be, especially for secular Jews who have no faith in God. My prayer is that Jews in Israel would have their eyes opened by seeing the supernatural hand of God moving on their behalf, and that more and more will come to know Yeshua Ha’Mashiach, Jesus the Messiah.