Woman Who Campaigned For Obamacare Has Her Own Insurance Plan Cancelled

“I was really shocked … all of my hopes were sort of dashed,” Wagner said. “’Oh my gosh President Obama, this is not what we hoped for, it’s not... 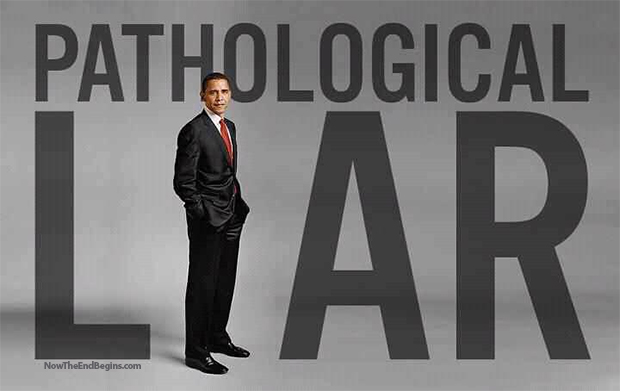 “Ye are of your father the devil, and the lusts of your father ye will do. He was a murderer from the beginning, and abode not in the truth, because there is no truth in him. When he speaketh a lie, he speaketh of his own: for he is a liar, and the father of it.” John 8 :44

This story illustrates the sheer stupidity of anyone who supports Obama, anyone who voted for him, and anyone who is not calling for his impeachment. America is not just sleeping, she is in a coma and the life support plug has now nearly slipped out of the wall. Honestly, what did this woman expect to happen?

DENVER – CBS News – President Barack Obama is apologizing to Americans who are losing their current health insurance plans. Millions of people are getting cancellation notices, including about 250,000 Coloradans.

For years the president said that those who like their current plan would be able to keep it, but it turns out that’s not the case.

In order to comply with the Affordable Care Act insurance companies have had to cancel millions of policies, forcing people to find new, and in many cases, more expensive coverage on the exchange.

The Colorado Division of Insurance says 250,000 people in Colorado alone have lost their policies in the last few months.

Cathy Wagner says she isn’t political and has never written a lawmaker, much less the president, but with Obamacare she felt compelled.

“I really just wanted him to know … I was so hopeful that this plan was going to move us forward, but in fact I think it’s moving us backward,” Wagner said.

Wagner and her husband retired early. She was a nurse for 35 years and championed Obamacare, until she received a letter from her insurance company saying it was canceling her policy.

“I was really shocked … all of my hopes were sort of dashed,” Wagner said. “’Oh my gosh President Obama, this is not what we hoped for, it’s not what we were told.’ “

She was shocked further to learn that for the same coverage she would pay 35 percent more and have a higher deductible.

“Our premium for next year is going up to over $1,000 a month for two of us and we’re two fairly healthy individuals,” Wagner said.

“This is yet the most recent issue,” said U.S. Rep. Diana DeGette, D-Colorado.

DeGette sits on the committee that oversees Obamacare. She insists the Wagners are the exception, not the rule.

“As we work through all of this I think that a year from now people overall are going to be very, very happy with the way the Affordable Care Act is working,” DeGette said.

“The whole plan was to get everyone enrolled so there’s a larger risk pool and our costs go down,” she said. “Wow, not at all what we’re seeing.”

The president says the administration will do everything it can to help people who are in a difficult situation because of the cancellations, although he hasn’t said what that help will be.