More than $33,000 USD has been stolen from four passengers aboard the doomed MH370 flight. Five months after the Malaysia Airlines flight went missing, mysterious withdrawals have been recorded,... 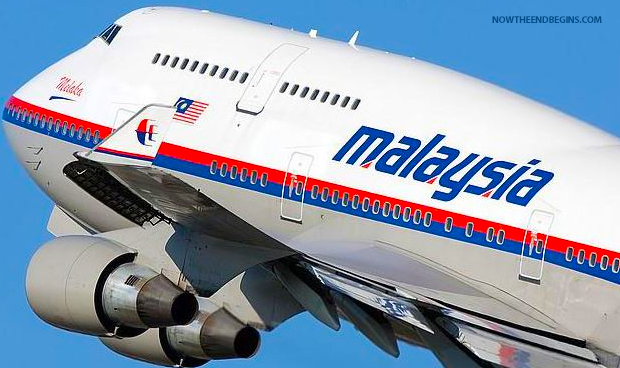 With each passing day, the idea that Malaysia flight MH370 was hijacked and it’s passengers kidnapped grows more and more likely. Someone now is making withdrawals from the bank accounts of the “dead” passengers. Unless I miss my guess, there is never been another plane “crash” quite like this one.

The Daily Mail UK has reported that more than $33,000 USD has been stolen from four passengers aboard the doomed MH370 flight. Five months after the Malaysia Airlines flight went missing, mysterious withdrawals have been recorded, reports claim.

No trace: The flight carrying 239 people diverted off its route from Kuala Lumpur to Beijing without trace

A bank in Kuala Lumpur, Malaysia, reported the apparent discrepancies in their accounts on July 18, before lodging a police complaint, Assistant Commissioner to the crime investigation department Izany Abdul Ghany revealed.

It comes as the search team prepares to conduct a deep-water search across 60,000 square kilometers of the Indian Ocean.According to reports, the transactions were made on July 18 when money from the accounts of three passengers was transferred to the account of a fourth passenger before it was removed.

Efforts to locate Flight MH370 have spanned more than five months, making it one of the most expensive searches for a plane in aviation history. The Joint Agency Coordination Centre claims the rescue operation is making ‘good progress’.

Teams are still scanned a 60,000-square-kilometre area in the Indian Ocean, with a deep-water search planned for September. Flight 370 disappeared mysteriously in March with 239 people on board after diverging from its planned route from Kuala Lumpur to Beijing.