The U.S. Department of Homeland Security will test its crowd-scanning facial recognition system, known as the Biometric Optical Surveillance System, or BOSS, at a junior hockey game this weekend.... 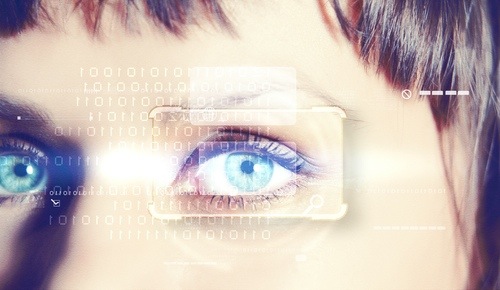 The U.S. Department of Homeland Security will test its crowd-scanning facial recognition system, known as the Biometric Optical Surveillance System, or BOSS, at a junior hockey game this weekend. 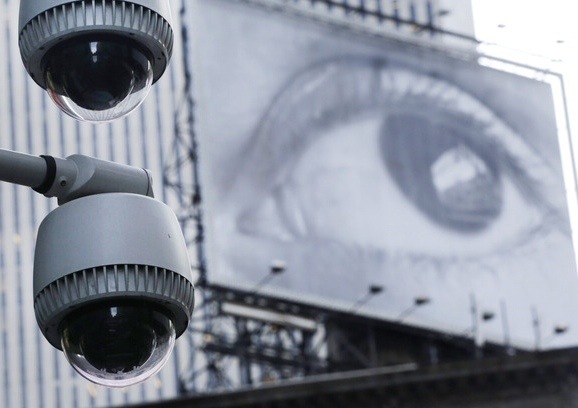 With assistance from the Pacific Northwest National Laboratory, DHS will test its system at a Western Hockey League game in Washington state. The test will determine whether the system can distinguish the faces of 20 volunteers out of a crowd of nearly 6,000 hockey fans, to evaluate how successfully BOSS can locate a person of interest.

The cameras transfer the pair of images to the remote matching system by way of fiber optic or wireless technology. The system then processes and stores the two images into a 3-D signature, which is the mathematical representation of the stereo-pair images that the system uses for matching.

Using the BOSS facial recognition algorithms, the signature is matched against a locally stored database created from volunteers, using a combination of mathematical and statistical analysis.

BOSS is capable of capturing images of an individual at 50-100 meters in distance. The system can capture images of subjects participating from a specific distance, or be set up in a way that tracks and passively captures frontal face images of an individual as he/she moves in front of the camera.
As reported previously in BiometricUpdate.com, a $5.2 million contract for BOSS was awarded to Electronic Warfare Associates, a U.S. military contractor.

Recently the system was not deemed ready since it could not achieve 80 to 90 percent identification accuracy at a distance of 100 meters and could not process and identify images in less than 30 seconds against a biometric database.

This weekend’s test will attempt to rectify this deficiency. If the test succeeds, the technology conceivably could be used at international crossings and other ports across the United States patrolled by the department. source- Biometric Update