The economy appears to be in far worse shape than the major media outlets would have us believe. In fact, if you want to see how bad the economy... 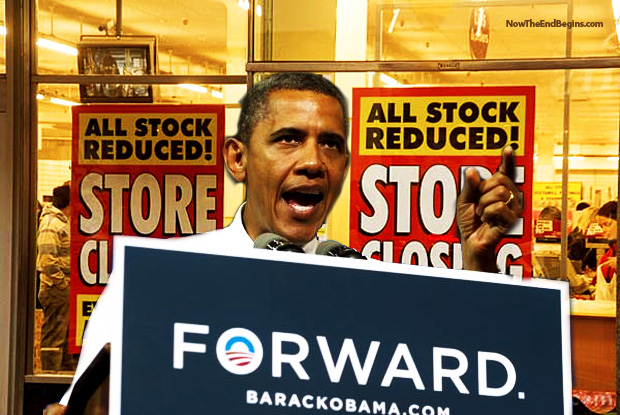 The economy appears to be in far worse shape than the major media outlets would have us believe. In fact, if you want to see how bad the economy really is, simply visit your local shopping center. There you will find that headlines about a retail tsunami – as CNBC put it — are accurate.

Unfortunately, it could be just the tip of the iceberg. Recent news stories show that American retail is in a desperate situation and the entire economy is on very shaky ground.

Here are 16 major companies that have closed stores or will close stores soon:

The Obama administration may tell Americans the economy is recovering, but the retail industry — and economic data — say something very different. source – Wealthy Debates