In 2015, US President Barack Obama gushed to the press that a deal had just been signed preventing the terror-state of Iran from obtaining the ability to manufacture nuclear... 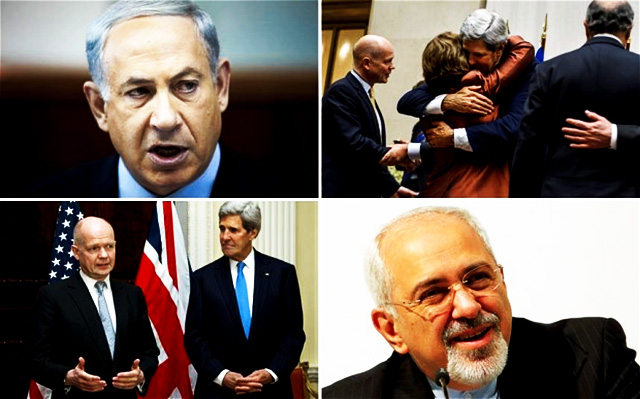 In 1994, US President Bill Clinton bragged that paperwork had been signed guaranteeing that North Korea would not obtain nuclear weapons. Within just a few short years, North Korea became a nuclear power.

In 2015, US President Barack Obama gushed to the press that a deal had just been signed preventing the terror-state of Iran from obtaining the ability to manufacture nuclear weapons. With history as a guide, Obama’s deal is a guarantee that Iran will go nuclear, and sooner rather than later.