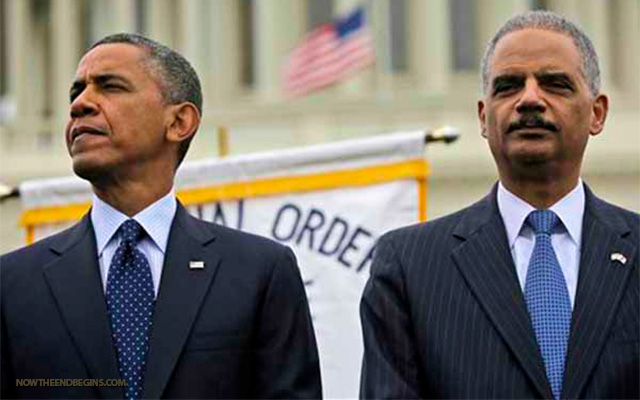 A trustworthy source confirmed to Breitbart News that Garland attacker Nadir Hamid Soofi indeed did not buy a 9mm; however, Soofi did purchase a High Point .380 caliber pistol from that Fast and Furious-associated Phoenix gun dealer in February 2010 that federal authorities authorized.

According to the Los Angeles Times and a Senate letter, the owner of the gun store, Lone Wolf, denied that he sold a 9mm to Nadir Soofi: “Not here.” What was described in the Times as a “seven-day hold” on the gun purchase transaction was not classified as such. The hold was simply one issued at the point of request for approval on February 24, 2010. Authorities were supposed to revisit the hold on March 2, but later removed the hold just one day after it was placed. The ultimate short duration of the hold was reported.

Senators question what alerted authorities to the purchase to cause the hold — and why the decision was made to lift it. Soofi bought the High Point .380 caliber pistol February 25, the day the hold was lifted.

Additional questions linger over the other firearms Soofi and co-attacker Elton Simpson brought to the scene of the shooting, as well as any they kept in their apartment.

A June 1 letter of request from Senator Sen. Ron Johnson (R-WI) to U.S. Attorney General Loretta Lynch notes: “Very little information has been disclosed about the firearms that Simpson and Soofi used during this attack.”

The terror group ISIS subsequently claimed credit for the attack.

Johnson’s letter reads in part: “This is the first time ISIS has taken credit for an attack within the United States; however, law enforcement has yet to directly link Simpson and Soofi to ISIS.”

The Senate letter does detail a 9mm pistol; however, a trusted Breitbart News source confirms the pistol was a .380. source