"Since Obama's not willing to discuss the substance, I'll make an invitation right here tonight, which is I invite President Obama at any time and place of his choosing... 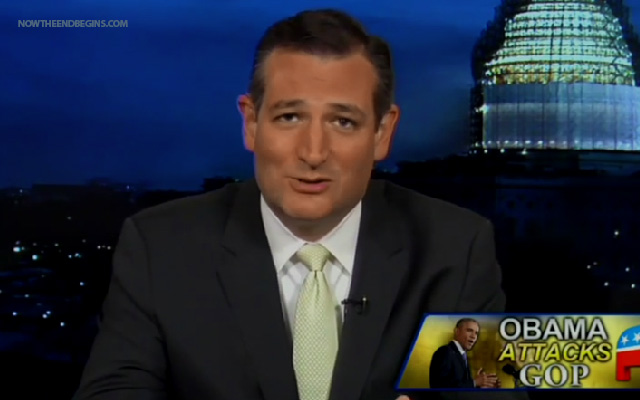 Senator Ted Cruz on Monday challenged President Obama to debate the “substance” of the Iran deal.

“Since Obama’s not willing to discuss the substance, I’ll make an invitation right here tonight, which is I invite President Obama at any time and place of his choosing to debate the substance of the Iran deal,” he said on Fox News’s “Hannity.”  “Let’s do it in front of the American people.”

“If he’s unwilling to show up, he can send as a proxy John Kerry,” he added. The 2016 presidential candidate starkly opposes Obama’s Iran deal, and said that if it passes through Congress, “the Obama administration will become quite literally the world’s leading financier of radical Islamic terrorism.” source