Is this proof that the main stream news media of Fox, CNN, NBC, ABC, and all the others just might be churning out "news" that is being crafted by... 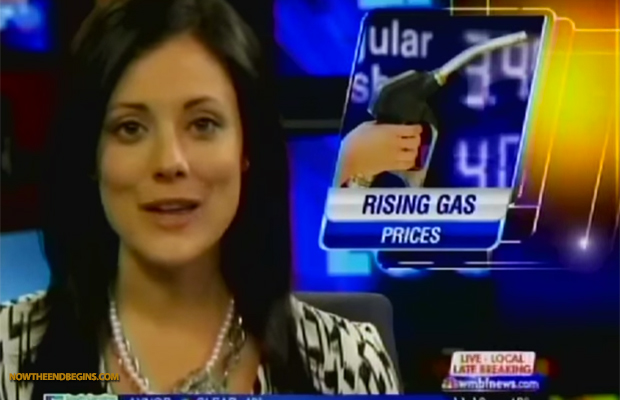 A new world order of aligned thought, and programmed behavior

“And a mighty king shall stand up, that shall rule with great dominion, and do according to his will.” Daniel 11:3

The is indeed a war on for your mind, for your thoughts, whose end is to control you and lead you in the direction of the choosing of those who wage that war. Everywhere we turn, we are incessantly bombarded by news from every angle. Social media has made the news cycle immediate, constant and endless. Your father’s Six O’Clock News of yesteryear has been replaced by 6 second updates via Twitter and Facebook. Something that happened 3 hours ago has already begun to be forgotten.

But we uncovered something the other day that is truly eye-opening: proof that the main stream news media of Fox, CNN, NBC, ABC, and all the others just might be churning out “news” that is being crafted by a single, central content creation faction. A new world order of aligned thought, and programmed behavior. The very thing that George Orwell predicted in “1984”. You are not watching a news program, but you are being programmed to think, act and respond according to the wishes of the shadow government pulling the strings behind the curtain.

The whole point, it seems, of main stream media news broadcasts, is to get you on edge and keep you there. Making you terrified of driving on “black ice”, getting cervical cancer, being attacked by domestic terrorists, or any number of the stories contained in their duplicate, endless loops. A unified message of gloom and doom delivered by the talking heads, written by a single propaganda source. Do all the news stories on whatever station we chose to watch all come from a single source? Could that even be possible?

Watch the video and decide for yourself…