Saudi Prince Alwaleed bin Talal said Monday that he and his investment firm, Kingdom Holding Company, are purchasing a $300 million stake in Twitter. The billionaire prince said the... 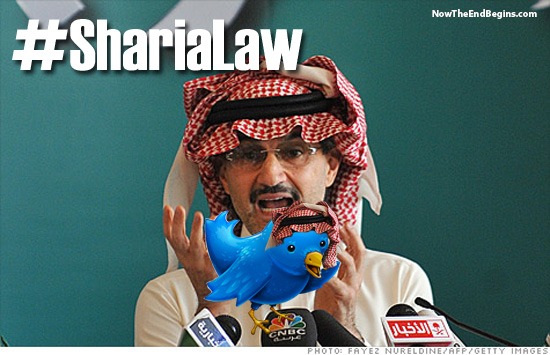 The Saudi prince is the latest power player to bet that fast-growing Twitter will transform itself into a profitable business.
by Geoffrey Grider December 19, 2011
NOW THE END BEGINS SHARE:

The Saudi prince is the latest power player to bet that fast-growing Twitter will transform itself into a profitable business.

The billionaire prince said the investment was made after “several months of negotiations” and would represent “a strategic stake” in the microblogging service.

We believe that social media will fundamentally change the media industry landscape in the coming years. Twitter will capture and monetize this positive trend,” KHC executive director of private equity and international investments Ahmed Halawani said in a press release.

The prince’s Twitter shares were bought on the secondary market, according to Fortune reporter Dan Primack — which means that Twitter didn’t directly recieve any of the cash.

While it’s unclear how much control Alwaleed’s investment will provide, the prince’s investment firm looks to become long-term investors in its portfolio investments and “seeks to work closely with the management of those companies and participate in strategic decisions,” according to its site.