Russia launches this new recruitment campaign at a time when Russia - US relations are at their lowest point since the Cold War of the 1950's. Today, Russian news... 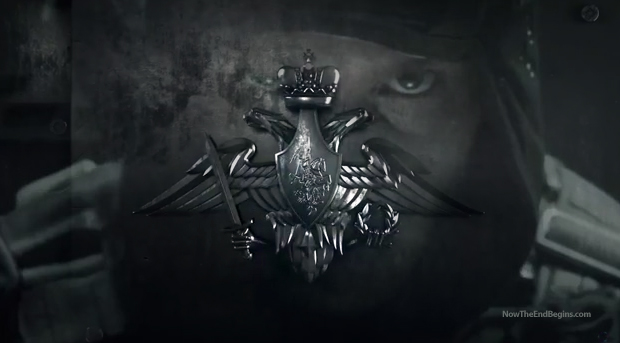 Russia has launched a very aggressive, and some would say, sinister new ad campaign geared towards the dark side of their military.

The commercial starts out with a young man enjoying life with his girlfriends and soccer buddies, and then take an abrupt turn into darkness:

“Who you were yesterday doesn’t concern anyone anymore … to know yourself is to know the limits of your abilities. To hell with limitations! Are you ready to break yourself, every day?” the video asks.

“Here pain makes you stronger, scars are a daily occurrence … without an enemy there is no battle, and without a battle there is no victory. But in reality, the main enemy … is you, the you from yesterday.”

Russia launches this new recruitment campaign at a time when Russia – US relations are at their lowest point since the Cold War of the 1950’s. Today, Russian news wires said that the exercises simulated dealing a massive retaliatory nuclear strike in response to an enemy attack. The description of the exercise is unusually blunt, reflecting tensions with the West running high over Ukraine.