The Pentagon is quietly working to set up an elaborate network of defenses to protect American cities from a barrage of Russian cruise missiles known as BRAHMOS.... 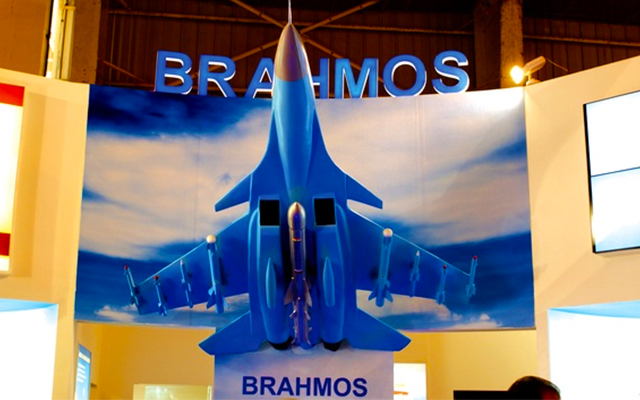 The Pentagon is quietly working to set up an elaborate network of defenses to protect American cities from a barrage of Russian cruise missiles known as BRAHMOS.

BRAHMOS, a joint venture between Russia and India, is the world’s first supersonic Cruise missile system, and it has the Pentagon scrambling to play catch up. The Pentagon announced a plan today to safe guard key American cities left vulnerable to the futuristic, new technology from the Russians.

The plan calls for buying radars that would enable National Guard F-16 fighter jets to spot and shoot down fast and low-flying missiles. Top generals want to network those radars with sensor-laden aerostat balloons hovering over U.S. cities and with coastal warships equipped with sensors and interceptor missiles of their own.

BrahMos Aerospace was formed as a joint venture between Defence Research and Development Organisation of India and the Military Industrial Consortium of Russia.

One of those generals is Adm. William Gortney, who leads U.S. Northern Command, or NORTHCOM, and North American Aerospace Defense Command, or NORAD. Earlier this year, Gortney submitted an “urgent need” request to put AESA radars on the F-16s that patrol the airspace around Washington. Such a request allows a project to circumvent the normal procurement process.

While no one will talk openly about the Pentagon’s overall cruise missile defense plans, much of which remain classified, senior military officials have provided clues in speeches, congressional hearings and other public forums over the past year. The statements reveal the Pentagon’s concern about advanced cruise missiles being developed by Russia.

“We’re devoting a good deal of attention to ensuring we’re properly configured against such an attack in the homeland, and we need to continue to do so,” Adm. Sandy Winnefeld, vice chairman of the Joint Chiefs of Staff, said during a May 19 speech at the Center for Strategic and International Studies, in Washington.

Driving the concern at the Pentagon is Russia’s development of the Kh-101, an air-launched cruise missile with a reported range of more than 1,200 miles.

“The only nation that has an effective cruise missile capability is Russia,” Gortney said at a March 19 House Armed Services strategic forces subcommittee hearing.

Russian cruise missiles can also be fired from ships and submarines. Moscow has also developed containers that could potentially conceal a cruise missile on a cargo ship, meaning it wouldn’t take a large nation’s trained military to strike American shores. source