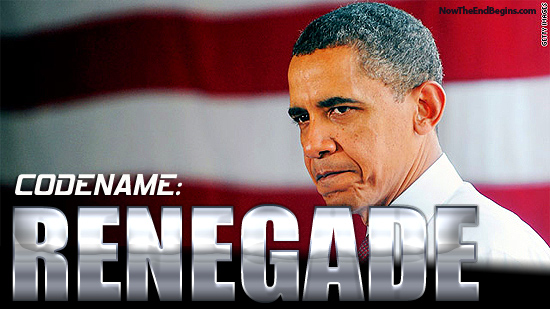 A law unto himself

“He [Obama] fully understands that the kinds of things that are contained within the American Jobs Act require congressional action, require laws being passed, and that’s why he’s pressing for Congress to take action legislatively,” Carney told reporters on Monday at the White House.

“But he can also act independently or, rather, administratively, and exercise his executive authority to benefit the American people in other ways. And he will continue to do that.”

“He is simply acting to help the American people, whether it’s with their mortgages, their student loans, their access to vital drugs, assisting businesses to speed up the process by which they get a, you know, contracts, with their payments from the federal government. These are all measures he can take administratively, and he will continue to take them.”

Carney also said Boehner “could certainly assist in the effort by allowing the provisions of the American Jobs Act, for example, to be voted on by the House of Representatives.” source – Daily Caller