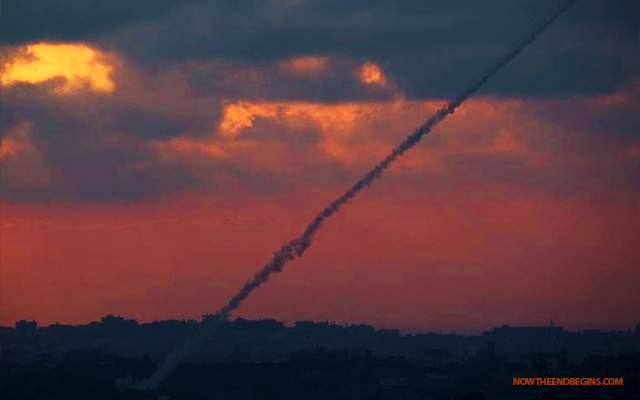 According to initial indications, there was a possibility that a projectile emanating from the Sinai Peninsula had triggered the alarms. The IDF said it was looking into the incident. No injuries or damage were initially reported.

Searches for possible remnants of a projectile were being conducted in the area.

On Sunday, sirens rang out in the Hof Ashkelon area sending Israelis running for shelter. The IDF said no rockets fell inside Israel and later determined that the sirens had falsely been alarmed.

Sunday’s occurrence comes after multiple recent rocket launchings toward Israel by terrorists in Gaza have broken the relative quiet since last August’s cease-fire ending a 50 day conflict between Israel and Hamas. source