The president brings a large entourage of Secret Service agents, White House staffers, and support personnel, and the White House began arranging for lodging this week, according to the... 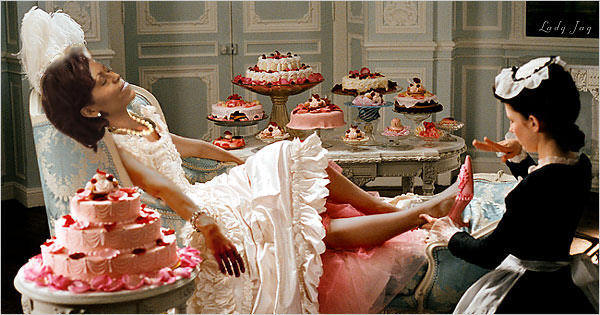 Speaking in Milwaukee, Wisconsin in 2008,  then would-be First Lady Michelle Obama said, “for the first time in my adult life I am proud of my country because it feels like hope is finally making a comeback.”

Then in Madison, she said, “For the first time in my adult lifetime, I’m really proud of my country, and not just because Barack has done well, but because I think people are hungry for change.” (source – ABC News)

You can bet she is darn proud of her country now, the Obama’s treat America as their own personal ATM. Nothing is too good, too expensive or too out of reach for the Community Organizers from Chicago. As Russia steamrolls into Ukraine and seizes Crimea, whats the most pressing item on the Obama agenda? Why, planning for their next vacation of course.

MV Times: Like the annual return of pinkletinks and crocuses, inns and hotels around the Island are getting familiar calls this week from White House officials planning a vacation on Martha’s Vineyard for President Obama and his family.

Three reliable sources, who asked not to be named because they are not authorized to release information, told The Times that Mr. Obama will return to the Island in August. Two sources said the vacation is scheduled on or about August 9, a week earlier than the first family visited in previous years. 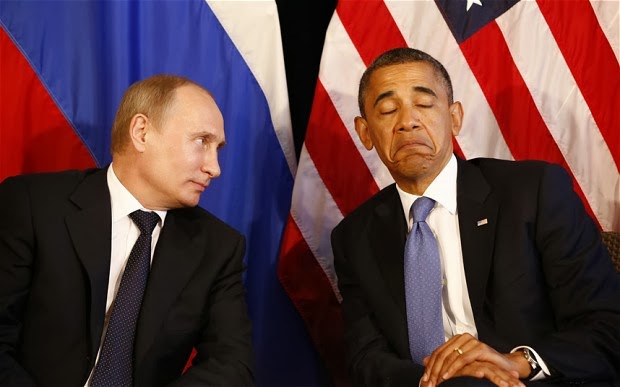 The president brings a large entourage of Secret Service agents, White House staffers, and support personnel, and the White House began arranging for lodging this week, according to the sources.

Mr. Obama and his family have vacationed on the Island every year since his 2008 election, with the exception of 2012, when he was campaigning for re-election.

In 2009, 2010, and 2011, the First Family rented Blue Heron Farm in Chilmark, a 28.5-acre compound on Tisbury Great Pond. The house was sold in December 2011 to architect Lord Norman Foster and his wife, Lady Elena Foster, of Thames Bank in Great Britain under the name of a holding corporation.