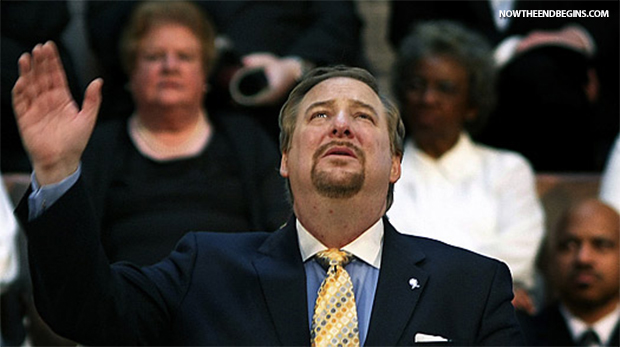 The coming One World Religion of Chrislam grows in strength daily, thanks to Rick Warren and the Catholic Church

The conference will be held Nov. 17-19 at the Vatican, and is expected to feature more than 30 speakers from over 20 countries. According to the Catholic News Service, those of the Jewish, Islamic, Buddhist, Hindu, Jaina Shasana, Taoist and Sikh religions will be present, as well as Roman Catholics and professing Christians. Note the high number of professing pagan religions that will be represented there. The Pope doesn’t care what you believe as long as you follow Rome.

The Complementarity of Man and Woman: An International Colloquium is a gathering of leaders and scholars from many religions across the globe, to examine and propose anew the beauty of the relationship between the man and the woman, in order to support and reinvigorate marriage and family life for the flourishing of human society.

But beyond it’s stated purpose, the real reason for the global confab is to continue Pope Francis’ work of merging all religions into the One World Religion mentioned in the book of Revelation. Any excuse for a get together is fine, so long as all religions agree to lay down before the Vatican and get in line behind the Pope.