Ecclesiastical celibacy is not church dogma but a matter of tradition and open for discussion, says Vatican Secretary of State Pietro Parolin. ... 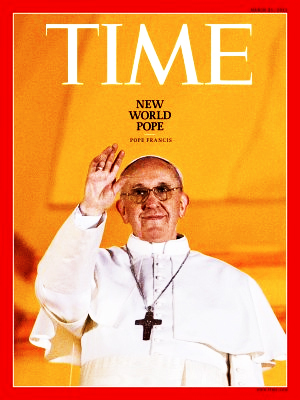 Ecclesiastical celibacy is not church dogma but a matter of tradition and open for discussion, says Vatican Secretary of State Pietro Parolin.

His comments in the Venezuelan newspaper El Universal have set off speculation that the Catholic Church under Pope Francis is ready to tackle the issue of whether priests should be allowed to marry head on, even though it has been a matter of continuing debate for years.

“It is not a church dogma and it can be discussed because it is a church tradition,” Parolin, the Vatican’s second in command, said in his interview with El Universal. But he added that any consideration of the topic of celibacy should be approached from a position of maintaining unity within the church, according to a translation of the interview provided by National Catholic Reporter.

“The work the church did to institute ecclesiastical celibacy must be considered,” he said. “We cannot simply say that it is part of the past. It is a great challenge for the Pope, because he is the one with the ministry of unity and all of those decisions must be made thinking of the unity of the church and not to divide it.”

Parolin acknowledged in the interview that one way to avoid dividing the church over such matters is to open the discussion among all bishops, rather than keeping it within the Vatican’s top leadership.

“It has always been said that the church is not a democracy,” he said. “But it would be good during these times that there could be a more democratic spirit, in the sense of listening carefully, and I believe the Pope has made this one of the pontificate’s objectives.”

NBC News Thursday suggested Parolin’s comments may have been “a well-placed trial balloon” by the church to gauge public reaction.