Look at these horrific photos, and let it sink deep,down into your heart that this is what Islam brings. This is what the Palestinian people wish done with all... 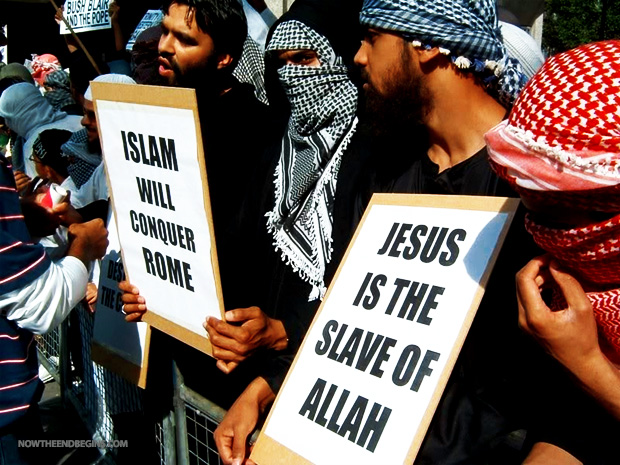 Israel has announced plans to build hundreds of new homes in West Bank settlements in a direct response to the grisly stabbing murders of a married Jewish settler couple and three of their children — two kids and an infant — as they slept Friday night. On Friday night at 10:30 pm the terrorists entered the house through the living room picture window. They did not notice the 6-year-old boy sleeping on the couch and continued on to the bedroom where they slashed the throats of the father and newborn baby who were sleeping there. The mother came out of the bathroom and was stabbed on its threshold. The evidence shows that she tried to fight the terrorists. They then slashed the throat of the 11-year old-son who was reading in bed. They did not notice the 2-year old asleep in his bed, but murdered the 3-year old with two stabs to his heart. After that, they locked the door, exited through the window and escaped. 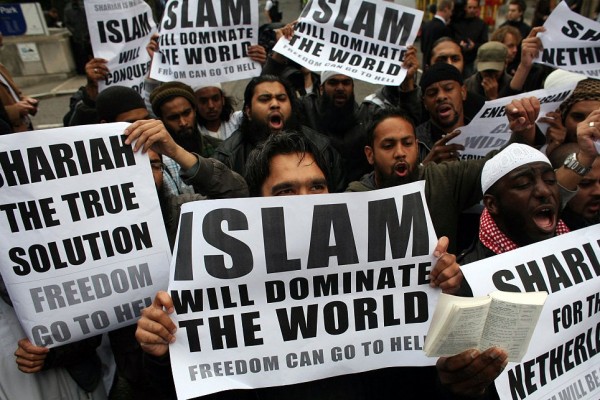 The family has given permission to show these photographs so that civilized men understand what the Jews face from their Islamic enemies. This is the first time the people of Israel have done this. The world ignores the Jewish dead, what choice did they have? Devout Muslims murder Jewish children and babies in their sleep, simply because they are Jewish.

Forgive me for publishing these pictures, but we live in the modern age of the barbarian and the media, the political elites and the chattering class scrub, and in some cases glamorize, the savagery of these bloodthirsty anti-humans. One can only imagine the horror of the scene of the Islamic attack on a Jewish day school in Jerusalem back in 2008 that left six Jews slaughtered which over 84% of the Muslims in Gaza supported. The OIC driven failed to condemn that genocide as well.” source – Atlas Shrugs