Obama, seen here giving a speech on ISIS and Islamic terrorism last night, was photographed in a startling way. He appeared to have twin horns protruding from the sides... 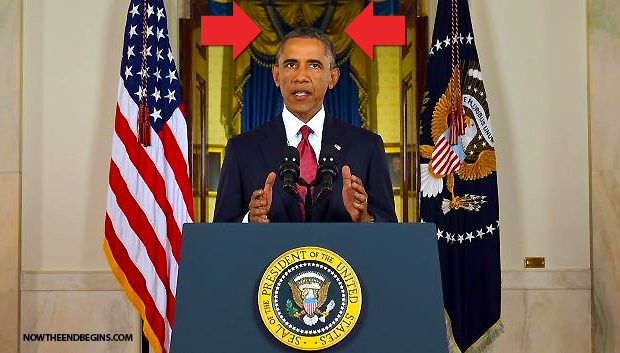 From halos to horns in just under 6 years

EDITOR’S NOTE: Yes, these photos are 100% real and unphotoshopped. These “horns” really are appearing over his head. Here are links on some high-level main stream media news sites that verify the authenticity of the photos used in this article: 1). USA Today 2) New York Daily News 3). Business Insider 4). National Review

When Barack Obama was first elected in 2008, he was constantly pictured with an angelic glow surrounding him. Artists would frequently draw him with a halo surrounding his head. He was the Liberal Messiah for a lost and dying world. But something changed along the way. Halos have given way to horns. Scary, dark, nasty looking horns.

No, this is not Photoshop, this is your president

Obama, seen here giving a speech on ISIS and Islamic terrorism last night, was photographed in a startling way. He appeared to have twin horns protruding from the sides of his head in a kind of demonic apparition. 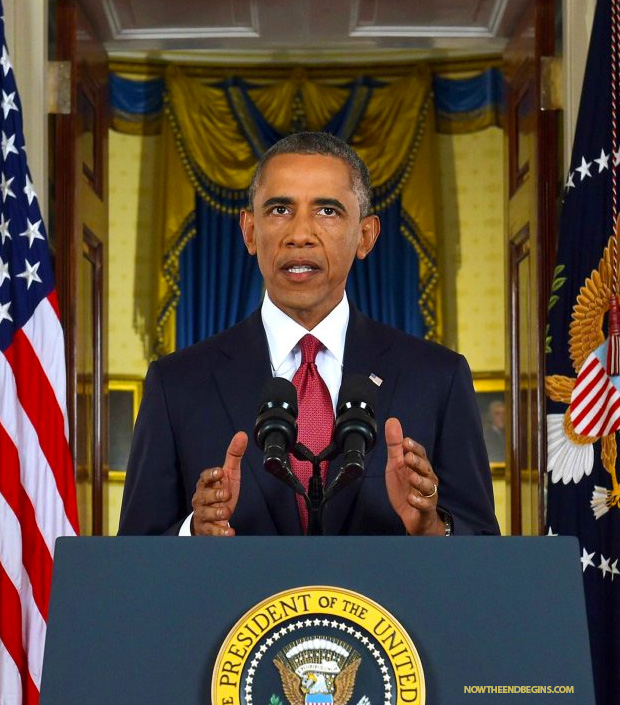 Are we beginning to see the true source of his power of his presidency? You decide.