Just mere weeks after the end of the George Soros-funded race riots in Saint Louis, we now have the race riots in Baltimore. And this time, the liberal... 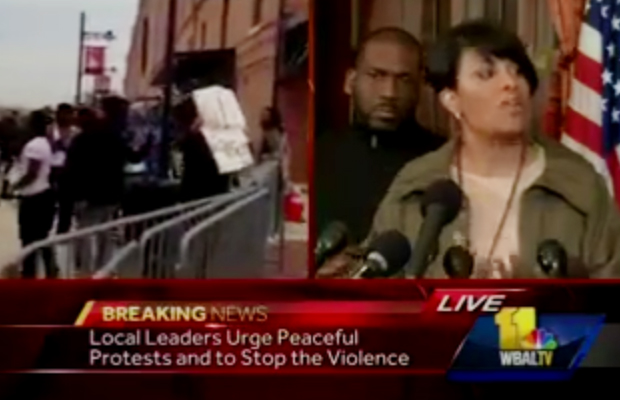 Obama and his minions will not rest until there is full-fledged civil war in every city and town and America. Just mere weeks after the end of the George Soros-funded race riots in Saint Louis, we now have the race riots in Baltimore. And this time, the liberal mayor of Baltimore is on tape as admitting she a). told the police to stand down, and b). allowed the race rioters all the “space they needed to destroy” anything they cared to.

Even to the casual observer, at this point it should be obvious that these race riots are preplanned and highly-funded by the Obama war machine, and will continue to popup in every major American city.

This is the “change” this country twice-voted to have in place of a democratic Republic. How’s that working out for you, America? Ashamed of your president yet?