"Accordingly, the President will not be meeting with Prime Minister Netanyahu because of the proximity to the Israeli election, which is just two weeks after his planned address to... 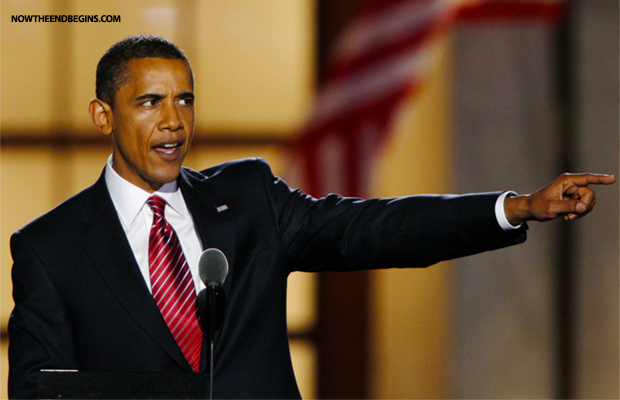 The White House says President Obama won’t meet with Israel’s prime minister in March when Benjamin Netanyahu will be in Washington to address a joint meeting of Congress.

“As a matter of long-standing practice and principle, we do not see heads of state or candidates in close proximity to their elections, so as to avoid the appearance of influencing a democratic election in a foreign country,” White House spokeswoman Bernadette Meehan said in a statement. “Accordingly, the President will not be meeting with Prime Minister Netanyahu because of the proximity to the Israeli election, which is just two weeks after his planned address to the U.S. Congress.”

Israel’s election is scheduled for March 17. Netanyahu is scheduled to address Congress March 3, days after he speaks at the American Israel Public Affairs Committee conference, which begins March 1. He was previously scheduled to speak Feb. 11, but asked that the speech be moved to March, House Speaker John Boehner said in a tweet today. source – NPR