This will shortchange our war fighters and compromise their ability to complete the mission I was told by many friends of mine who served multiple tours of duty in... 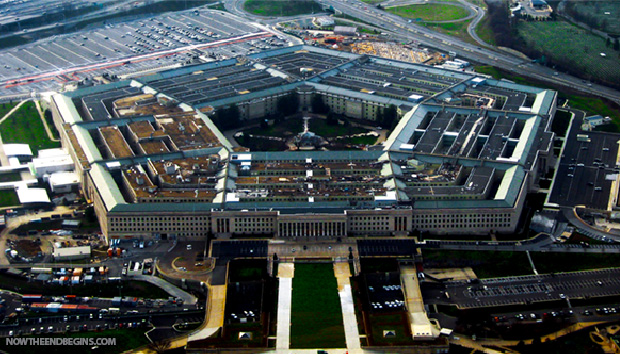 The GAO found that the Army and its missile command "do not contribute to required annual report."
by Geoffrey Grider September 30, 2014
NOW THE END BEGINS SHARE:

I was told by many friends of mine who served multiple tours of duty in both Iraq and Afghanistan that it was standard operating procedure to send soldiers out on guard duty in war zones with either rubber bullets or with no bullets at all. This from policy that was set by both Obama and former Secretary Of State Hillary Clinton. Yet, we read in today’s GAO report that there is so much excess ammo that it is being wastefully destroyed. What’s actually being destroyed is the military.

WASHINGTON — The Pentagon plans to destroy more than $1 billion worth of ammunition although some of those bullets and missiles could still be used by troops, according to the Pentagon and congressional sources.

The GAO found that the Army and its missile command “do not contribute to required annual report.”

It’s impossible to know what portion of the arsenal slated for destruction — valued at $1.2 billion by the Pentagon — remains viable because the Defense Department’s inventory systems can’t share data effectively, according to a Government Accountability Office report.