The National Security Agency has built a surveillance system capable of recording “100 percent” of a foreign country’s telephone calls, enabling the agency to rewind and review conversations as... 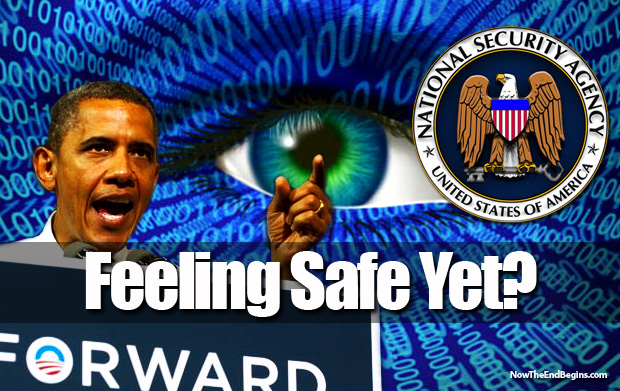 Washington Post: The National Security Agency has built a surveillance system capable of recording “100 percent” of a foreign country’s telephone calls, enabling the agency to rewind and review conversations as long as a month after they take place, according to people with direct knowledge of the effort and documents supplied by former contractor Edward Snowden.

A senior manager for the program compares it to a time machine — one that can replay the voices from any call without requiring that a person be identified in advance for surveillance.

In the initial deployment, collection systems are recording “every single” conversation nationwide, storing billions of them in a 30-day rolling buffer that clears the oldest calls as new ones arrive, according to a classified summary. 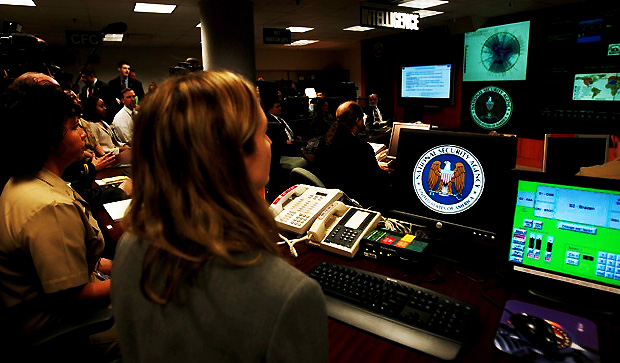 Bulk methods capture massive data flows “without the use of discriminants,” as President Obama put it in January. By design, they vacuum up all the data they touch — meaning that most of the conversations collected by RETRO would be irrelevant to U.S. national security interests.

The call buffer opens a door “into the past,” the summary says, enabling users to “retrieve audio of interest that was not tasked at the time of the original call.” Analysts listen to only a fraction of 1 percent of the calls, but the absolute numbers are high. Each month, they send millions of voice clippings, or “cuts,” for processing and long-term storage. source – Washington Post