“It’s one of the untold stories about government,” said former New Mexico Gov. Gary Johnson, “People don’t grasp the size and the scope of these entities and their law... 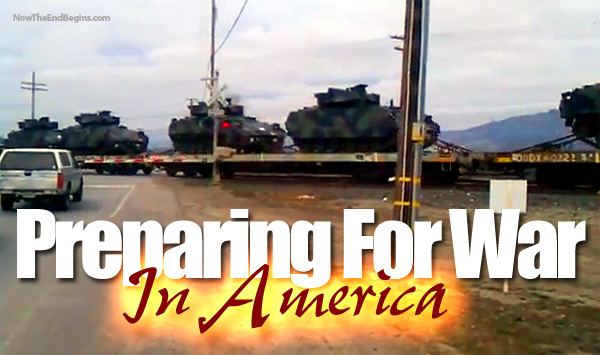 Obama has created his private army

Over the last 2 years, NTEB has brought you story after story exposing the bizarre federal civilian purchases of hollow-point ammunition, firearms, and 2,700 light-armored tanks for non-military groups like the US Postal Service, and Social Security. Now it can be revealed that Obama has created a vast, militarized Federal civilian army spread out across dozens of agencies, all whom report to his administration.

His 2008 campaign promise to create a private civilian army has come to pass. 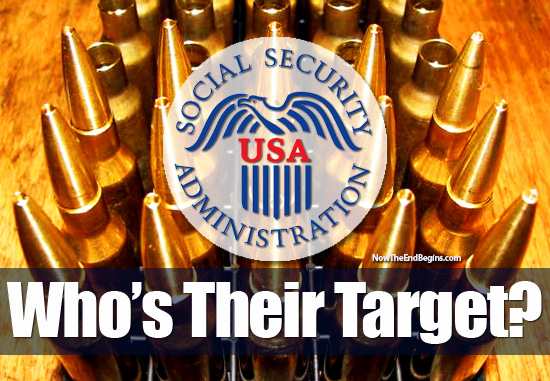 Why would the U.S. government want the SSA to kill 174,000 of our citizens, even during a time of civil unrest?

SANTA FE, N.M. — In late February, four federal agents carrying side arms with a drug-sniffing dog descended on the Taos Ski Valley in what was called a “saturation patrol.”

Authorities were working on tips of possible drug selling and impaired driving in the ski resort’s parking lot and surrounding area. But the agents weren’t from the FBI, ATF or even the Drug Enforcement Administration. Rather, the agents represented the U.S. Forest Service.

“It’s one of the untold stories about government,” said former New Mexico Gov. Gary Johnson, who lives in Taos, is an avid skier and has been a leading critic of the operation that turned up only a few minor infractions. “People don’t grasp the size and the scope of these entities and their law enforcement arms.”

It may come as a surprise to many U.S. taxpayers, but a slew of federal agencies — some  whose responsibilities seem to have little to do with combating crime — carry active law enforcement operations.

That’s right, NOAA — the folks who forecast the weather, monitor the atmosphere and keep tabs on the oceans and waterways — has its own law enforcement division. It has a budget of $65 million and consists of 191 employees, including 96 special agents and 28 enforcement officers who carry weapons.

“There’s no question there’s been a proliferation of police units at the federal level,” said Tim Lynch, director of the Project On Criminal Justice for the Cato Institute, a libertarian think tank based in Washington, D.C. “To me, it’s been a never-ending expansion, a natural progression, if you will, of these administrative agencies always asking for bigger budgets and a little bit more power.”

It’s been estimated the U.S. has some 25,000 sworn law enforcement officers in departments not traditionally associated with fighting crime. According to the U.S. Office of Personnel Management, and in a tabulation compiled by the Wall Street Journal in 2011, 3,812 criminal investigators are working in areas other than the U.S.departments of Treasury, Justice, Defense and Homeland Security. source – Watchdog.org