The Boston Marathon bombings from last year were used as a thinly-veiled excuse to run a test trial of imposed martial law for a 24-hour period. The test was... 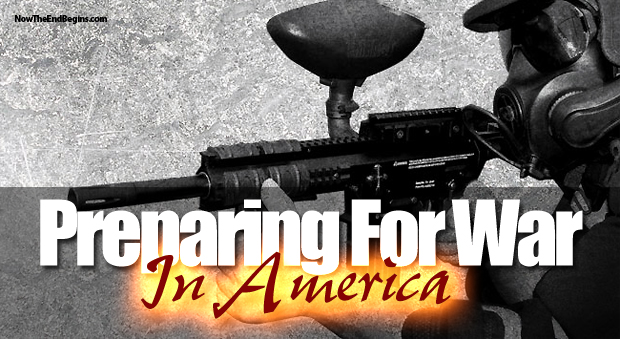 Now The End Begins has long reported on Obama’s preparations for “civil unrest” in America. He has personally authorized the purchase of millions of dollars worth of military-styled riot equipment, and billions of rounds of hollow point bullets. Provisions in Obamacare mandate forced home inspections, and Obama has personally asked the courts for warrantless cell phone wiretapping authority.

The Boston Marathon bombings from last year were used as a thinly-veiled excuse to run a test trial of imposed martial law for a 24-hour period. The test was very successful. America’s next big war will be right at home, a civil war between the government and governed. Are you ready for what comes next?