Obama’s Actions Leave People Asking Does America Even Have A Foreign Policy?

It is starting to become evident to foreign leaders across the globe that the Obama Administration is rapidly imploding with it comes to America's foreign policy. Things have gotten... 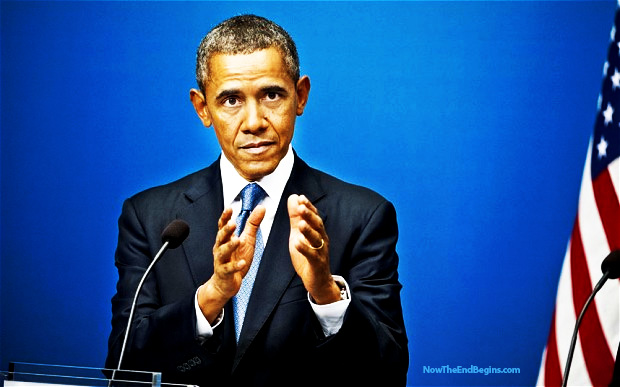 It is starting to become evident to foreign leaders across the globe that the Obama Administration is rapidly imploding with it comes to America’s foreign policy. Things have gotten so bad that many are asking what our foreign policy is, and if we even still have one..

Israeli Defense minister Moshe Yaalon has accused the United States of projecting weakness internationally and said Israel could not rely on its main ally to take the lead in confronting Iran over its nuclear program. Yaalon, whose remarks were reported in the Haaretz daily on Tuesday, caused friction with the United States only two months ago when he described Secretary of State John Kerry’s quest for Israeli-Palestinian peace as messianic and obsessive.

Last week, Barack Obama and John Kerry gave Russia a Monday deadline and a “stern warning” not to make moves to re-take the Crimea. Monday came and went, and Putin took the Crimea without so much as even an acknowledgement towards Obama. It was a blistering public humiliation for America, played out in excruciating detail in the daily news cycles.

Today, his comments played as weak, meaningless, and dramatically out of touch with the situation on the ground in Crimea:

“Continued Russian military intervention in Ukraine will only deepen Russia’s diplomatic isolation and exact a greater toll on the Russian economy,” Obama said at the White House. The U.S. can “calibrate our response” based on whether Russia chooses “to escalate or to de-escalate the situation.” (source – Bloomberg)

Imagine, Obama talking about “calibrating our response” as Putin swallows the Crimea in one, big bite. Neville Chamberlain also “calibrated his response” to Hitler’s annexation of German-speaking Czechoslovakia known as the Sudetenland in the spring of 1938, and it led to Blitzkrieg bombing raids over downtown London. 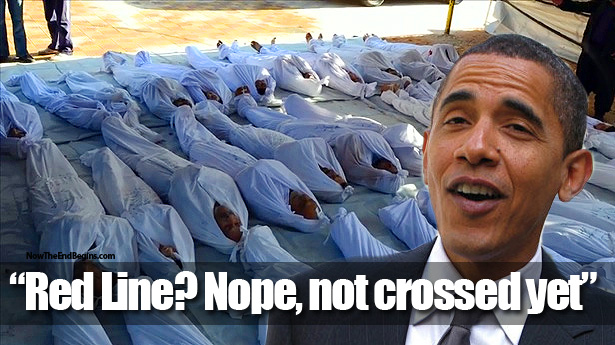 Obama’s trail of blood and failure is mounting impossibly high, here are just a few of the highlights:

America now stands at a crossroads. We have a leader who is leading us straight into a ditch. Our allies are mocking us and our enemies in no way fear us any longer. We are ripe for another terrorist attack. We are falling, we are failing. Is anyone listening?