Obama Wins! Behold The Rise Of The Muslim King

Obama now will finish his work of crippling our financial system, adding millions more to welfare and food stamps, and decimating our military. We will continue slaughtering babies by... 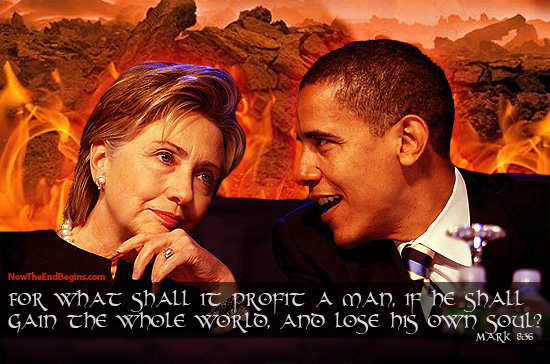 “And the king shall do according to his will; and he shall exalt himself, and magnify himself above every god, and shall speak marvellous things against the God of gods, and shall prosper till the indignation be accomplished: for that that is determined shall be done.” Daniel 11:36

All hope for America is lost

It has been well said that with the electing of Muslim Barack Hussein Obama, we put into power the first post-American president, and so we have. Now it seems that after 4 brutal years of his reign, his tearing down of everything good that this country ever stood for, the American people in their rebellion and hatred of God have returned this man to office to finish the evil work which he began in 2008.

America, you are finished. Our days of being any kind of a world power are now officially at an end. We have re-elected a leader which hates Israel, hates freedom, and is against everything that 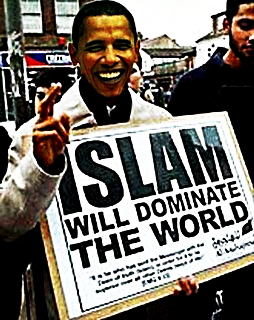 We have been judged for our national sins and been given a ruler, a dark king over us which is the just recompense of our sins.

We will now enter into a prolonged period of wars, famine, of disease, of unrequited misery.

Obama now will finish his work of crippling our financial system, adding millions more to welfare and food stamps, and decimating our military.

We will continue slaughtering babies by the millions through abortion, and glorifying the abomination of homosexuality.

A president that allows us to be attacked, repeatedly, and does nothing about it. Soon Sharia Law will be forced on us, and America will be given oven to Islam.

This is why he ran for office, to submit America to Islam.

At home in Chicago, the president claimed victory. “This happened because of you. Thank you” he tweeted to supporters.

Whatever befalls us from this point is our own fault. We chose to spit in God’s face, and in return He has given us the leader we deserve. As God gave Egypt pharaoh to judge them for their sins, so we have been given Barack Hussein Obama, the Muslim King.

Make no mistake, judgement has arrived. And we shall not escape. Israel now will attack Iran’s nuclear facilities. They must attack, they have no choice. Netanyahu knows he has no friend in America, and the window for waiting has now officially closed.

The time in the bible known as the ‘time of Jacob’s trouble’ will soon be upon the whole world. We also know this time as the Great Tribulation. But before that Day happens, there is a way out for those of us who trust in Jesus Christ. It’s called the Rapture, the day where Jesus comes back for all those who trust in Him and look for His return.

This is our only way out, our only chance of escape. We pray you put your trust and faith in Jesus of Nazareth, and be accounted worthy to escape the Tribulation that is to come upon the whole earth.

Till we meet again…