In a closed-door meeting at the Capitol, House Democrats blasted administration officials over their handling of the Obamacare rollout, and the White House’s failure to address Mr. Obama’s broken... 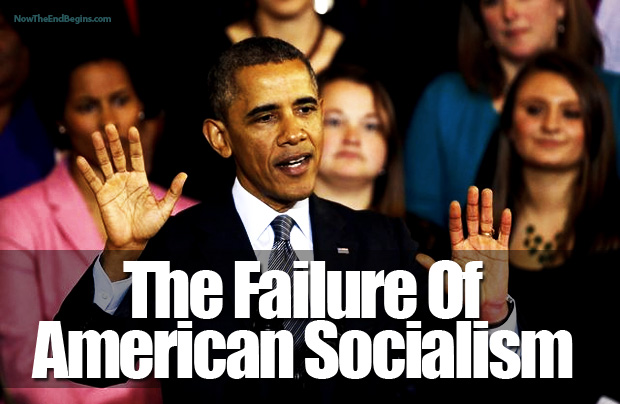 The White House scrambled Wednesday to find solutions for the glaring failures in Obamacare as rebellious congressional Democrats pressured the administration over their increasing political predicament.

In a closed-door meeting at the Capitol, House Democrats blasted administration officials over their handling of the Obamacare rollout, and the White House’s failure to address Mr. Obama’s broken promise to Americans that they could keep their health insurance plans.

Top Senate Democrats, meanwhile, were giving more support to a legislative proposal that would allow people to keep their insurance plans. The White House said the proposal from Sen. Mary L. Landrieu, Louisiana Democrat, has more merit than a House Republican plan scheduled for a vote Friday.

White House press secretary Jay Carney said the president is trying to reassure congressional Democrats that he will decide on a solution “sooner rather than later.” “The frustration that Democrats who strongly support the Affordable Care Act and who strongly believe that it is the right thing to do … [feel] is similar to the frustration the president feels,” Mr. Carney said. “Nobody is satisfied.”

The reasons for the Democrats’ rising anger are clear. With website glitches and millions of constituents receiving insurance cancellation notices, lawmakers who supported the president’s health care reform plan are feeling more vulnerable about their re-election prospects next year, and many who fought for Obamacare are worried that its promise is being threatened by incompetence.

“There is no question that the dysfunction in Washington that the American people have seen is taking its toll on everyone,” Mr. Carney said. “And while the president’s ratings are low for him, they’re sky high in comparison with Congress, and in particular Republicans in Congress. That’s not satisfactory to us, only because it reflects a feeling among the American people that this place is not working for them.”

A Quinnipiac University poll released Wednesday showed that congressional Republicans have erased a 9-point deficit in six weeks in a generic congressional ballot question, and are running even with Democrats. One of the main developments in the past six weeks was the rollout of Obamacare on Oct. 1. source – Washington Times