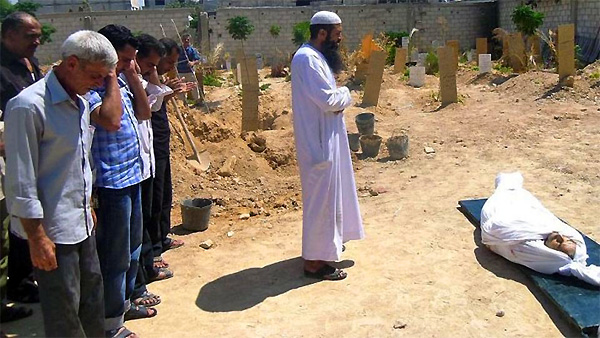 The rebels that Obama are so supportive of are totally connected to Al-Qaeda and are now killing Syrian Christians. So if we go in and attack Syria, in support of these rebels, we are helping to foster and spread persecution of Christians in Syria.

Isn’t it nice to see your American tax dollars hard at work? Please call your Senators and Congressmen and let them know how you feel.

BEIRUT — Al-Qaeda-linked rebels launched an assault Wednesday on a regime-held Christian village in the densely populated west of Syria and new clashes erupted near the capital, Damascus — part of a brutal battle of attrition each side believes it can win despite more than two years of deadlock.

As the world focused on possible U.S. military action against Syria, rebels commandeered a mountaintop hotel in the village of Maaloula and shelled the community below, said a nun, speaking by phone from a convent in the village. She spoke on condition of anonymity for fear of reprisals.

The attack came hours before a Senate panel voted to give President Barack Obama authority to use military force against Syria — the first time lawmakers have voted to allow military action since the October 2002 votes authorizing the invasion of Iraq.

The measure, which cleared the Senate Foreign Relations Committee on a 10-7 vote, was altered at the last minute to support “decisive changes to the present military balance of power” in Syria’s civil war, though it ruled out U.S. combat operations on the ground. It was expected to reach the full Senate floor next week.

The Syria conflict, which began with a popular uprising in March 2011, has been stalemated, and it’s not clear if U.S. military strikes over the regime’s alleged chemical weapons use would change that. Obama has said he seeks limited pinpoint action to deter future chemical attacks, not regime change.

Obama has been lobbying for international and domestic support for punishing President Bashar Assad’s regime, which the U.S. says fired rockets loaded with the nerve agent sarin on rebel-held areas near Damascus before dawn on Aug. 21, killing hundreds of civilians.

So far, however, he has won little international backing for action. Among major allies, only France has offered publicly to join the U.S. in a strike. source – Boston Herald 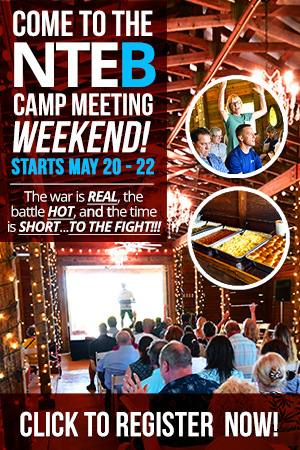 WARNING: Elementary School Teachers Are Using The ‘Gender Unicorn’ To Groom And Recruit Your Young Child Into The LGBTQIA+ Lifestyle

NTEB PROPHECY NEWS PODCAST: In An Amazing Coincidence, The Leaders Of The World’s Three Most Powerful Nations Are Battling Serious Health Issues

NTEB RADIO BIBLE STUDY: What Blood Moons Are According To Your King James Bible And Some Astonishing Facts About The Book Of Revelation

As We Expected, Emmanuel Macron Is The First Stop On The Schedule For Crown Prince And Newly Appointed UAE President Mohamed Bin Zayed

NTEB HOUSE CHURCH SUNDAY MORNING SERVICE: Understanding The Power Of Importunity In Your Daily Prayer Life With The Lord Changes Everything

Elon Musk, The Man Who Wants To Implant a Microchip Into Everyone’s Brain Just Bought Twitter, Should You Be Worried? Nah, It’ll Be Great!