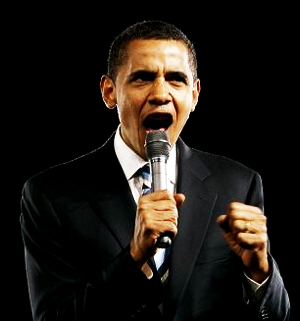 A few weeks ago, Twitchy reported on Twitter users threatening to riot if President Obama loses to GOP rival Mitt Romney. With four days to go until Election Day, we decided this is a topic worth revisiting.  The results of our Twitter searches are not pretty, here are a sampling:

Those are just a few of the riot threats posted today (Friday November 2nd). It is reasonable to assume that hundreds more were posted prior to today — all of them ignored by a complacent, biased mainstream media.Interestingly, the threats made today were posted exclusively by supporters of President Obama.
We weren’t able to find even one Republican threatening to riot if Mitt Romney loses.
Granted, most of these riot threats were probably made in jest, but a few may be serious. People who do not respect property rights and have little regard for the rules governing civil society have been known to riot over matters of less importance than a presidential election.

Our advice: Be prepared. source – Twitchy