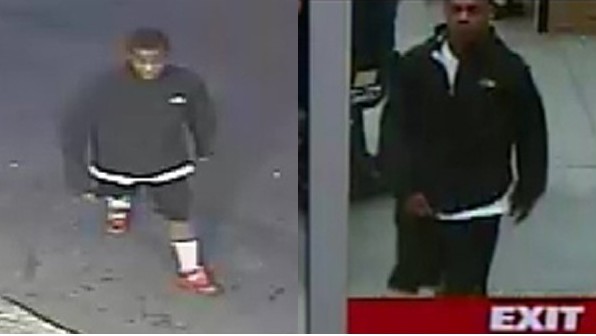 Why is Rachael Maddow not doing a 6-part special on this? Where are the pious, sanctimonious statements from Obama condemning racial violence? Why no marches from professional parasites Al Sharpton and Jesse Jackson? The chirping of the crickets is deafening.

From First Coast News: A white 89-year-old veteran of World War II who was injured at the Battle of Okinawa has died of injured after being outside his lodge in in Spokane, Wash., apparently by two black teenagers.

A weak, old man who served his country in WWII deserved a better end to his life than to be beaten to death by two pathetic, cowardly ghetto thugs.

Delbert Belton, known as “Shorty,” died Thursday from head injuries suffered in the attack Wednesday night outside the Eagles Lodge.

Police say they received a call about an assault and found the victim sitting in his car.

KXLY-TV quotes witnesses as saying two black male suspects attacked Belton as he was about to head inside the lodge to play pool.

Police, who have examined surveillance footage, say they are looking for two possible suspects between the ages of 16 and 19.

The Spokane TV station quotes Belton’s friends as saying that he was wounded during the Battle for Okinawa. source – First Coast News