“We don’t have a strategy yet,” Mr. Obama said of his plans for defeating the Islamic State in Syria. “We need to make sure that we’ve got clear plans.... 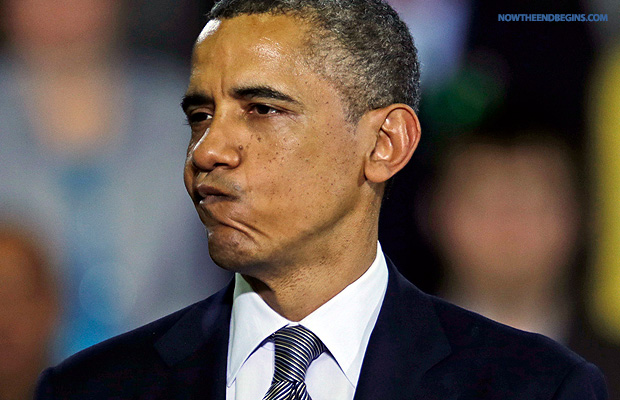 No plan. No Hope. Nothing.
by Geoffrey Grider August 28, 2014
NOW THE END BEGINS SHARE:

Ruling the world from the golf course not working so well

“They are of those that rebel against the light; they know not the ways thereof, nor abide in the paths thereof.” Job 24:13

Two years ago, President Obama mockingly called ISIS the “JV Team”, and laughed off the idea that they were a real threat. Today, he candidly confessed that neither he or anyone in his entire team had a plan to deal with the ISIS juggernaut.  What does he do besides golf, take vacations and live off the American taxpayer?

President Obama acknowledged Thursday he doesn’t have a plan for defeating Islamist militants in Syria and backed away from imminent military action, while he also downplayed reports of a new Russian invasion in Ukraine.

No plan. No Hope. Nothing.

“We don’t have a strategy yet,” Mr. Obama said of his plans for defeating the Islamic State in Syria. “We need to make sure that we’ve got clear plans. As our strategy develops, we will consult with Congress.”

After a week of speculation that he was about to expand U.S. air strikes against the terrorist group from Iraq into Syria, the president said he has ordered his military advisers to give him “a range of options.” But Mr. Obama tried to tamp down the suggestion that his decision was imminent, saying “folks are getting a little further ahead of where we’re at than we currently are.”

“We need to make sure that we’ve got clear plans, that we’re developing them,” Mr. Obama said at a White House news conference. “There’s no point in me asking for action on the part of Congress before I know exactly what it is that is going to be required for us to get the job done.”