An Obama State Department official dismissed a plea Friday from Israeli Prime Minister Benjamin Netanyahu that the Iran nuclear agreement include clear recognition of his nation's "right to exist,"... 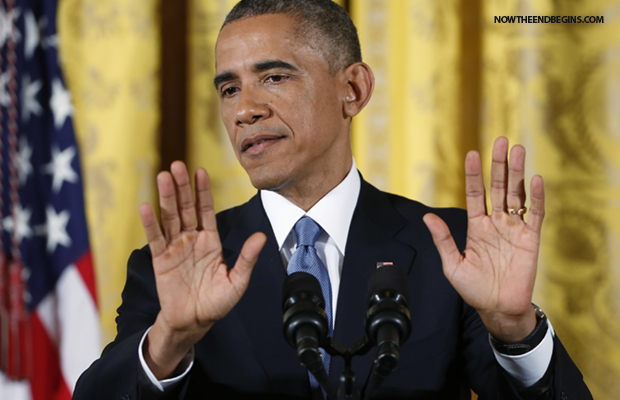 A State Department official dismissed a plea Friday from Israeli Prime Minister Benjamin Netanyahu that the Iran nuclear agreement include clear recognition of his nation’s “right to exist,” declaring negotiations are “only about the nuclear issue.”

State Department spokeswoman Marie Harf, in a terse response to a question about Netanyahu’s concerns, told reporters, “This is an agreement that is only about the nuclear issue” — a comment that indicates the Obama administration is not looking to enshrine Israel’s security into a final agreement.

Harf, for her part, suggested the talks are complicated enough already. “This is an agreement that doesn’t deal with any other issues, nor should it,” she said.

Obama administration officials have insisted all along that despite their public disagreement with Netanyahu over the Iran deal framework, the U.S. commitment to Israel’s security is unwavering. Further, White House spokesman Eric Schultz told reporters on Air Force One on Friday that the U.S. would not agree to any deal that would threaten Israel.

The Israeli prime minister, though, made the call for the “right to exist” measure during brief remarks early Friday. He blasted the Iran framework deal and said his Cabinet is uniformly opposed to it. He closed his brief address by demanding that any final agreement include “a clear and unambiguous Iranian recognition of Israel’s right to exist.”

The statement was prompted by reported statements from a top Iranian military official, who was quoted saying “erasing Israel” off the map is “non-negotiable.”

To that, Netanyahu said: “The survival of Israel is non-negotiable.”

Israel’s objections promise to be a major hurdle for the Obama administration as its representatives huddle with those from Iran and five other world powers in pursuit of a final deal by a June 30 deadline. source