Obama said the other day that the number of Muslims residing in the US makes it "one of the biggest Muslim nations".... 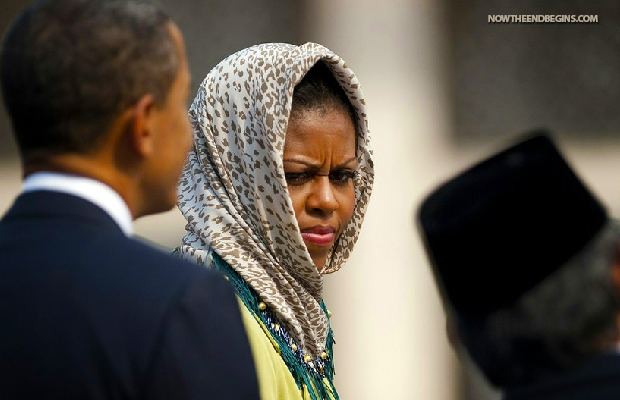 Obama defines US as “Muslim Country”

A few days ago President Obama, in an interview he gave France’s Canal+ TV Channel, said that the American people need to be better educated about Islam, since US could and should be regarded as a Muslim country. He said that the number of Muslims residing in the US makes it “one of the biggest Muslim nations”.

India has 150 million Muslims (13%), making it the country with the world’s biggest Muslim minority, and the world’s third largest Muslim population after Indonesia and Pakistan. No Indian in their right mind, let alone the Prime minister would ever regard India as a Muslim country.