The reception mentioned on the fundraising page appears to be a special White House event celebrating LGBT Pride Month. According to sources, both President Obama and First Lady Michelle... 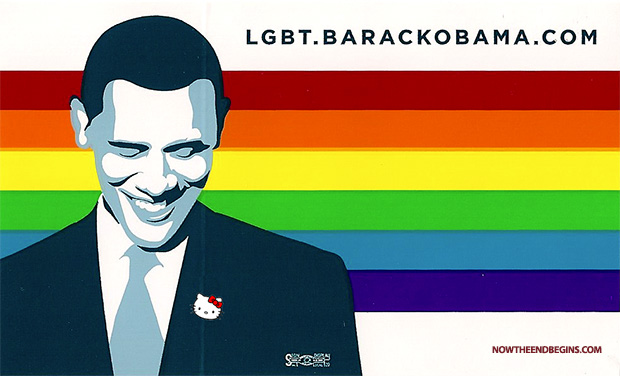 Christian News reports that an apostate former Southern Baptist pastor, who endorsed homosexuality in a recent sermon, has been invited to attend a ‘gay pride’ reception at the White House with President Obama.

As previously reported, Danny Cortez leads New Heart Community Church in southern California. Earlier this year, Cortez surprised his Baptist congregation by declaring that he has accepted a pro-homosexual position.

“This is a huge step for a Southern Baptist church!!” Cortez ecstatically wrote in a letter to a  Patheos blogger. “So now, we will accept the LGBT community even though they may be in a relationship. We will choose to remain the body of Christ and not cast judgment.”

“In light of the recent events, of his standing in the gap of our LGBT brothers and sisters, Danny and Drew have been formally invited to a reception with the President at the White House in Washington, D.C.” the fundraising page explains. “… This will take place on June 30.”

The reception mentioned on the fundraising page appears to be a special White House event celebrating LGBT Pride Month. According to sources, both President Obama and First Lady Michelle Obama will be present at the event, scheduled to take place Monday at 4:30 p.m.