Texas Gov. Perry was quoted as saying "I don't know if he heard me" when asked about what was discussed during the meeting. From the looks of the photo,... 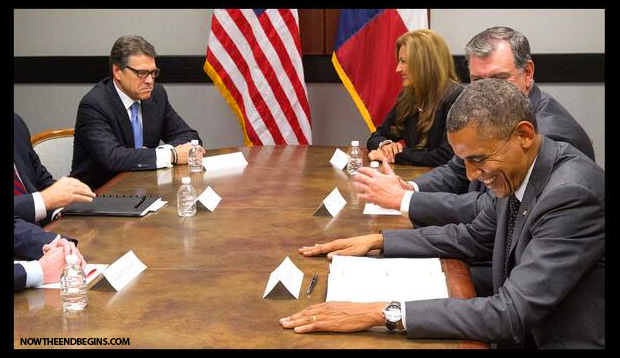 This Photo worth at least 1,000 words, most of them unprintable

President Barack Obama attended a meeting with Texas governor Rick Perry on the nightmarish emergency situation  that has exploded on the southern border in recent weeks. A photographer was there to capture the mood and feeling of that meeting.

While the southern half of America is overrun and infested, Obama just laughs, and laughs and laughs his way through the meeting.

Texas Gov. Perry was quoted as saying “I don’t know if he heard me” when asked about what was discussed during the meeting. From the looks of the photo, Obama couldn’t care less than he already does, which is not at all. 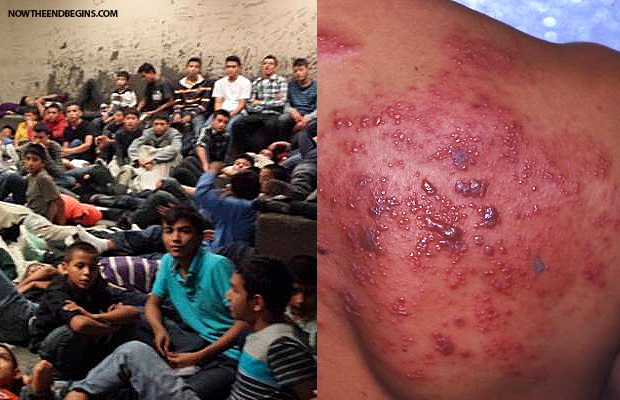 Is there anything particularly funny about this?

So please tell us, Mr. Barry Soetoro, what exactly is so funny about hundreds of thousands of illegal aliens bringing disease and infestation to our country through the open, porous borders that you have created?

Maybe Obama was laughing after ingesting all that crack cocaine that he said the White House baker puts in his pies.

This is a pretend presidency with very real consequences. Hey America, had enough yet?