Obama Discussing Sanctions Against Israel Over Judea And Samaria Construction

The United States is considering taking “harsher action” against Israeli construction efforts in Jerusalem and in Judea and Samaria, reports Thursday said... 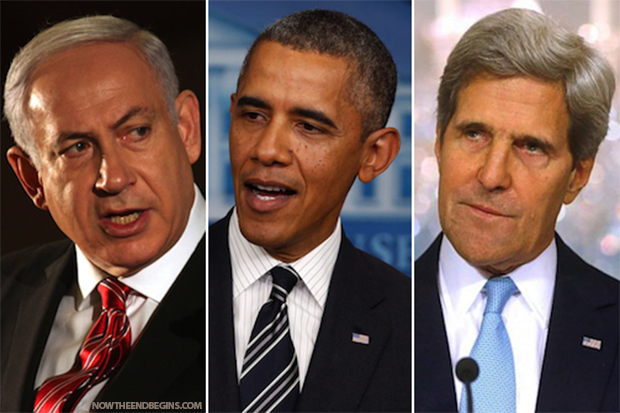 The United States is considering taking “harsher action” against Israeli construction efforts in Jerusalem and in Judea and Samaria, reports Thursday said

According to the report in Ha’aretz, the White House has been discussing taking “active measures” to discourage Israeli construction, instead of just issuing condemnations, as it has done until now. But commentators on Israel’s right dismissed the story as “political scare tactics” in the wake of upcoming elections in Israel.

Report that US may go beyond condemnation of Israel for building in Jerusalem may be an attempt to influence elections, analysts say.

The report said that senior American officials asked about the report “did not deny this, but refused to disclose more details.” According to the report, “a discussion on such a sensitive and politically-loaded issue in the White House is extremely irregular and shows to what extent relations between the Obama administration and Netanyahu government have deteriorated.”

According to the report, the White House decided on this new policy after the recent meeting between US President Barack H. Obama and Prime Minister Binyamin Netanyahu. The meeting occurred as Peace Now announced that Israel had approved the construction of 1,600 homes in Jerusalem’s Givat Hamatos neighborhood, and activists moved intohomes in the City of David neighborhood.

The report said that American actions could include abstaining in votes condemning Israel at the UN Security Council, instead of vetoing them, or banning funding of projects in Judea and Samaria.

Read the rest of this story on Israel National News…