Asked by Rep. Ileana Ros-Lehtinen (R-Fla.) about how much those countries would contribute, Kerry said they have offered to pay for all of a full invasion.... 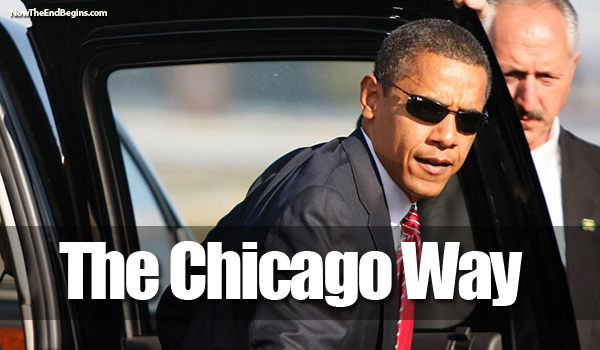 Yes, this is really what America has become in 2013, a “murder-for-hire” thug nation eager to do the bidding of wealthy Muslim countries for the right price. After all, Obama with much fanfare did bring the Chicago Way to the White House when he first began to occupy the president’s chair in 2009.

From Wash Post: Secretary of State John Kerry said at Wednesday’s hearing that Arab counties have offered to pay for the entirety of unseating President Bashar al-Assad if the United States took the lead militarily.

“With respect to Arab countries offering to bear costs and to assess, the answer is profoundly yes,” Kerry said. “They have. That offer is on the table.”

Asked by Rep. Ileana Ros-Lehtinen (R-Fla.) about how much those countries would contribute, Kerry said they have offered to pay for all of a full invasion.

“In fact, some of them have said that if the United States is prepared to go do the whole thing the way we’ve done it previously in other places, they’ll carry that cost,” Kerry said. “That’s how dedicated they are at this. That’s not in the cards, and nobody’s talking about it, but they’re talking in serious ways about getting this done. source – Washington Post