Obama said there is a sense among Americans "that around the world the old order isn't holding and we're not quite where we need to be in terms of... 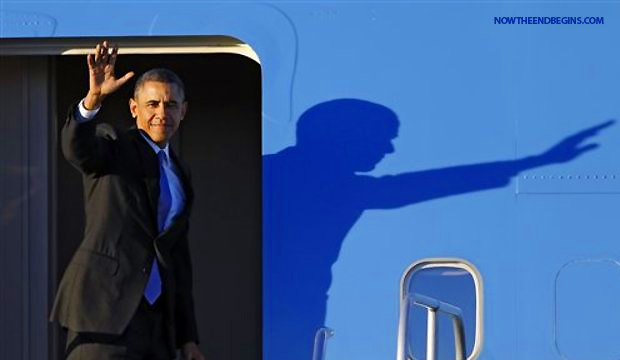 SEATTLE (CNN) – As President Barack Obama helped Democrats bank millions in campaign cash on Tuesday, he acknowledged his administration is confronting “some big overseas challenges” in the Middle East, Ukraine and elsewhere.

Obama’s reign has cast a cold, dark shadow over America with no end in sight

Speaking at a fundraiser in a wealthy enclave of Seattle, Obama said there is a sense among Americans “that around the world the old order isn’t holding and we’re not quite where we need to be in terms of a new order that’s based on a different set of principles.”

Overseas, Israel continues its ground invasion of Gaza and investigators continue to probe the downing of a Malaysia Air jetliner over Ukraine. Some Republicans and pundits have chastised Obama for maintaining his three-day fundraising swing on the West Coast, though his aides argue the President can do his job from anywhere.