Some of America’s closest allies say President Barack Obama and other Western leaders, including David Cameron, are failing to show strategic leadership over the world’s gravest security crisis for... 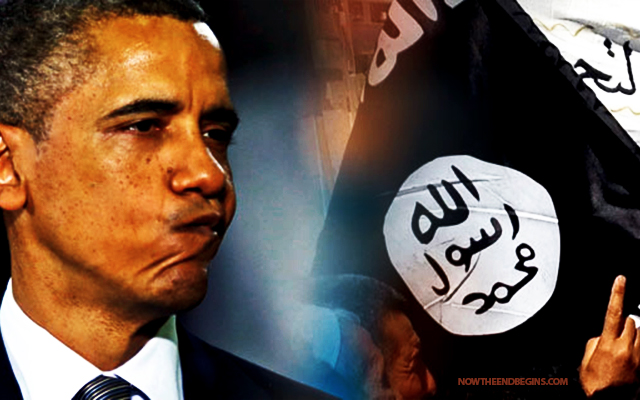 Some of America’s closest allies say President Barack Obama and other Western leaders, including David Cameron, are failing to show strategic leadership over the world’s gravest security crisis for decades.

They now say they are willing to “go it alone” in supplying heavy weapons to the Kurds, even if means defying the Iraqi authorities and their American backers, who demand all weapons be channelled through Baghdad.

High level officials from Gulf and other states have told this newspaper that all attempts to persuade Mr Obama of the need to arm the Kurds directly as part of more vigorous plans to take on Islamic State of Iraq and the Levant (ISIL) have failed. The Senate voted down one attempt by supporters of the Kurdish cause last month.

The officials say they are looking at new ways to take the fight to Isil without seeking US approval.

“If the Americans and the West are not prepared to do anything serious about defeating ISIS, then we will have to find new ways of dealing with the threat,” said a senior Arab government official. “With ISIL making ground all the time we simply cannot afford to wait for Washington to wake up to the enormity of the threat we face.” source