Obama has demonstrated repeatedly that his instinct is to ignore, dismiss, or downplay threats to the United States and its interests and allies.... 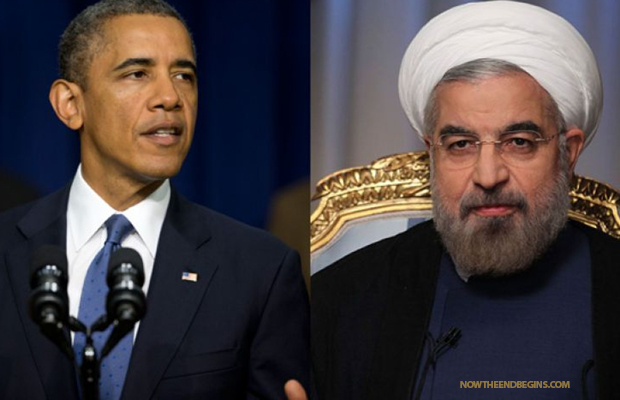 Obama is neither delusional or incompetent, his continued acts of deception when it comes to Iran are willful and planned.

Barack Obama wants us all to simmer down about Iran. He wants Senator Bob Menendez, a fellow Democrat, and the donors he represents to butt out of the sanctions debate. He wants Republicans to quit crying wolf about Iran’s nuclear weapons program. He wants the media to stop hyping terror threats. He wants the American people in the dark about the secret correspondence he’s had for years with Iran’s supreme leader. He wants John Boehner to be mindful of protocol. And most of all, he wants Israeli prime minister Benjamin Netanyahu to stop questioning his accommodationist approach to Tehran.

With the breezy confidence that is his trademark, the president has repeatedly delivered a reassuring message on Iran to the country and the world: Trust me.

With respect, Mr. President: No.

From the earliest moments of his first term, Obama sought to convince the country that threats from our erstwhile enemies were overblown. He forged an approach to jihadist attacks and rogue regimes meant to be a stark contrast from that of his predecessor. He ended the war on terror, quietly sought rapprochement with radical Islamist movements like the Muslim Brotherhood and the Taliban, and ostentatiously undertook a more conciliatory approach to terror-sponsoring regimes like Syria and Iran.

Notwithstanding periodic drone strikes on bad guys, Obama has demonstrated repeatedly that his instinct is to ignore, dismiss, or downplay threats to the United States and its interests and allies. The record over six years is a long list of mistaken judgments, awkward euphemisms, and false assurances.

Read the rest of the story on the Weekly Standard…