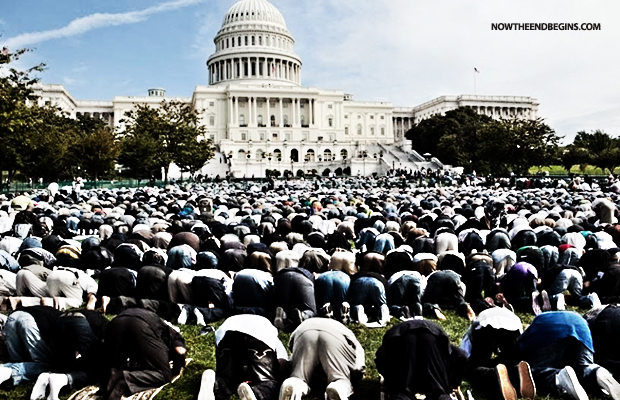 Startling news coming out of Washington, DC today as it was revealed that one day after Muslim terrorists set captured Jordanian pilot on fire and burned him alive, that President Obama will hold a secret, closed-door meeting with high-ranking American Muslims at the White House.

President Obama plans to meet with American Muslim leaders at the White House in the Roosevelt Room beginning at 3:30PM EST. 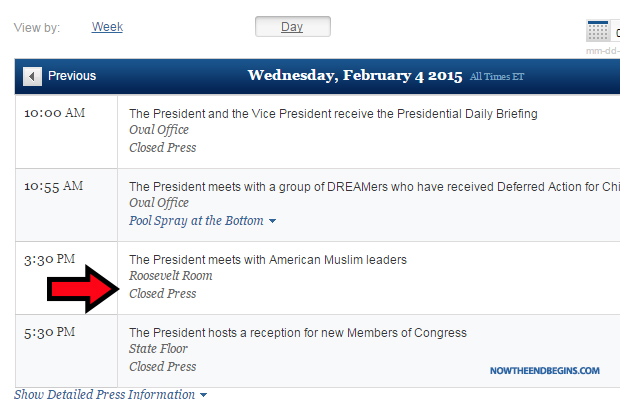 The meeting will take place later this afternoon, according to the White House, but it will be closed to the press according to the schedule. Photographers will also be blocked from the event.