The US Department of State announced on its website that the Obama administration has approved over 9,000 Muslim immigrants, hand-selected by the United Nations, for admission into the... 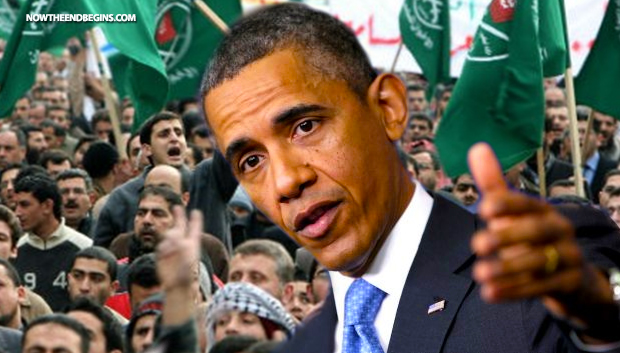 Give me your poor, tired, huddled masses yearning to live in America under Sharia Law

Barack Obama has only two years left in his reign as America’s king, but boy oh boy is he planning on getting some stuff done. The US Department  of State announced on its website that the Obama administration has approved over 9,000 Syrian Muslim immigrants, hand-selected by the United Nations, for admission into the United States as residents.

The Obama administration assures us that these “poor, displaced peoples” have been hand-picked by the United Nations. Of that, I am 100% sure he is telling the truth.

“We applaud the 25 countries that have agreed to resettle Syrian refugees, including some who will be accepting UNHCR refugee referrals for the first time. The United States accepts the majority of all UNHCR referrals from around the world. Last year, we reached our goal of resettling nearly 70,000 refugees from nearly 70 countries. And we plan to lead in resettling Syrians as well. We are reviewing some 9,000 recent UNHCR referrals from Syria. We are receiving roughly a thousand new ones each month, and we expect admissions from Syria to surge in 2015 and beyond.” source

For all you bright scholars out there, do the math. If 9,000 Muslim immigrants from Syria are let loose in the United States, how many of those 9,000 are either terrorist or have terror ties? And 9,000 is just the very beginning. The State Department clearly acknowledges that this number will surge dramatically in 2015 and beyond.

Aside from the obvious terror implications, what will all this resettlement cost per year? And here’s a better question – how come Obama didn’t resettle the displaced Christian refugees from Iraq? Now that is a question I would like an answer to…