Mr. Obama carved a broad exception for “a clear national security or law enforcement need,” the officials said, a loophole that is likely to allow the N.S.A. to continue... 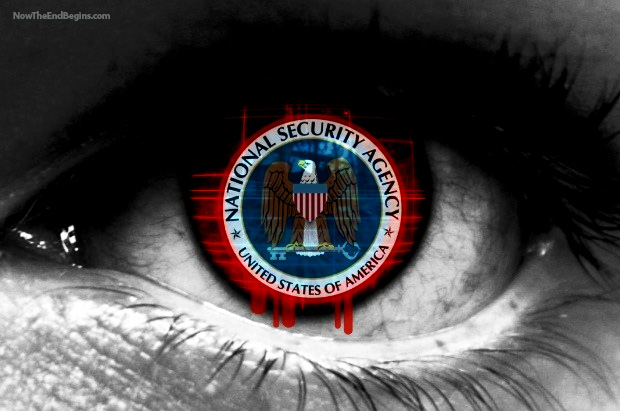 WASHINGTON — Stepping into a heated debate within the nation’s intelligence agencies, President Obama has decided that when the National Security Agency discovers major flaws in Internet security, it should — in most circumstances — reveal them to assure that they will be fixed, rather than keep mum so that the flaws can be used in espionage or cyberattacks, senior administration officials said Saturday.

But documents released by Edward J. Snowden, the former N.S.A. contractor, make it clear that two years before Heartbleed became known, the N.S.A. was looking at ways to accomplish exactly what the flaw did by accident.

But Mr. Obama carved a broad exception for “a clear national security or law enforcement need,” the officials said, a loophole that is likely to allow the N.S.A. to continue to exploit security flaws both to crack encryption on the Internet and to design cyberweapons.

The White House has never publicly detailed Mr. Obama’s decision, which he made in January as he began a three-month review of recommendations by a presidential advisory committee on what to do in response to recent disclosures about the National Security Agency.

But elements of the decision became evident on Friday, when the White House denied that it had any prior knowledge of the Heartbleed bug, a newly known hole in Internet security that sent Americans scrambling last week to change their online passwords.

The White House statement said that when such flaws are discovered, there is now a “bias” in the government to share that knowledge with computer and software manufacturers so a remedy can be created and distributed to industry and consumers. source – NY Times