The NYPD says it will launch an all-seeing "Domain Awareness System" that combines several streams of information to track both criminals and potential terrorists. Police Commissioner Raymond Kelly says... 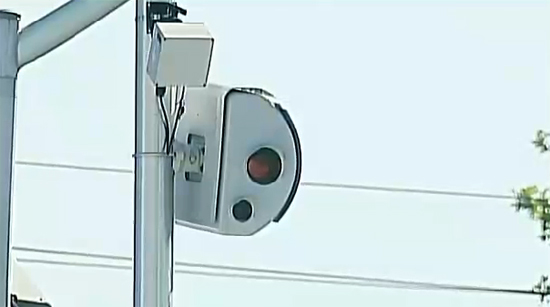 RELATED STORY: The  Mark of the Beast

The NYPD says it will launch an all-seeing “Domain Awareness System” that combines several streams of information to track both criminals and potential terrorists. Police Commissioner Raymond Kelly says the city developed the software with Microsoft.

New York City launches the ‘all-seeing’ human surveillance system to monitor everyone, not just the terrorists.

The program combines city-wide video surveillance with law enforcement databases, according to Kelly.

The Domain Awareness System will include technology deployed in public spaces as part of the counterterrorism program of the NYPD counterterrorism bureau, including: NYPD-owned closed circuit television cameras, license plate readers, and other undisclosed domain awareness devices.

Kelly said the system will be officially unveiled by Mayor Michael Bloomberg sometime this week. Commissioner Kelly announced the program before an audience at the Aspen Security Forum in Aspen, Colo. over the weekend.

The NYPD has been heavily criticized for using surveillance in Muslim communities and partnering with the Central Intelligence Agency to track potential terror suspects.

Muslim groups have protested and sued to stop the NYPD programs.

Kelly says the policies were essential to halting 14 terrorism plots against the city since the attacks of Sept. 11, 2001.

According to previous information released about the software system:

The Domain Awareness System is a counter-terrorism tool designed to: